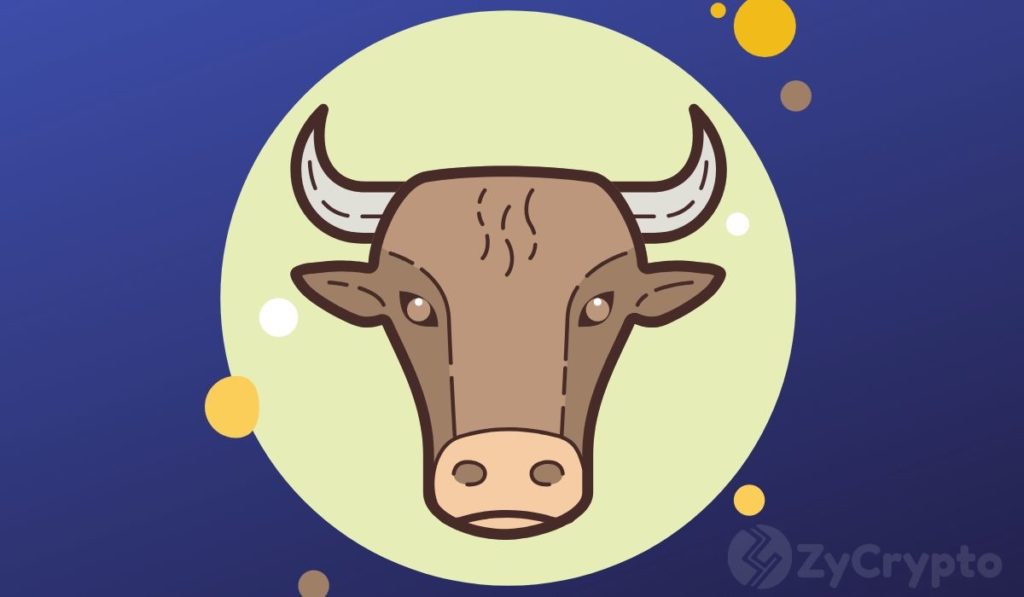 The king of cryptocurrencies has been trading in a very tight range in recent months after recovering from the mid-March nightmare. But the lack of a steady uptrend has not discouraged investors, not in the least. Case in point, markets strategist Lyn Alden who recently highlighted the reasons why she has not let the lackluster performance get in the way of her bullish long-term expectations.

Alden noted that she purchased some bitcoin in April this year while it was valued at $6,900, although she was quite uninterested at first. It has since appreciated to $9,000, marking gains of 30%. While acknowledging that bitcoin is highly volatile and all these gains could be erased within the blink of an eye, she expects BTC to perform well in the next two years or so.

“As an investor in many asset classes, these are the three main reasons I switched from uninterested to quite bullish on Bitcoin early this year, and remain so today.”

The first factor is bitcoin’s unforgeable scarcity. Bitcoin’s key proposition value is its fixed supply. Unlike sovereign currencies that can be printed ad infinitum, only 21 million bitcoins can ever be created. For perspective, they are so scarce that all the millionaires in the world cannot own one. This means that bitcoin will be able to maintain its monetary role even in the future as a deflationary digital asset.

According to Alden, this scarcity could give bitcoin value. However, there has to be sustainable demand:

“Bitcoin’s protocol limits it to 21 million coins in total, which gives it scarcity, and therefore potentially gives it value… if there is demand for it. There is no central authority that can unilaterally change that limit; Satoshi Nakamoto himself couldn’t add more coins to the Bitcoin protocol if he wanted to at this point.”

After every four years, the bitcoin network undergoes halving that cuts the rate at which bitcoins enter circulation by 50%. On May 11, 2020, the rewards that miners are paid for verifying transactions on the bitcoin network were reduced from 12.5 BTC to 6.25 BTC.

The halving mechanism is simply a way of curbing inflation by reducing the BTC production rate every four years until all the bitcoins are mined and get in circulation. Previous halving events in 2012 and 2016 were followed by notable increases in the price of bitcoin. The strategist postulated:

“Bitcoin has historically performed extremely well during the 12-18 months after launch and after the first two halvings. The reduction in new supply or flow of coins, in the face of constant or growing demand for coins, unsurprisingly tends to push the price up.”

Bitcoin’s halving in May was somewhat anti-climatic. While BTC is trading three times higher than it was in March, a parabolic rally is yet to be seen. But if history is any guide, the coming months should be very interesting.

Bitcoin was wrought from the financial crisis of 2008. Satoshi even encoded a reference to bailouts into bitcoin’s first block. Fast forward to 2020 and the world is on the brink of an even bigger crisis characterized by vast money printing and near-zero interest rates. The endless quantitative easing will likely result in high inflation and some investors are already taking notice of this.

“ There are now firms that have services directed at getting institutional investors on board with Bitcoin, whether they be hedge funds, pensions, family offices, or RIA Firms, by providing them the enterprise-grade security and execution they need, in an asset class that has historically been focused mainly on retail adoption. Even an asset manager as large as Fidelity now has a group dedicated to providing institutional cryptocurrency solutions.”

These three factors outlined by Alden could fuel the next bitcoin mega rally in the mid-term. More importantly, they will allow the bitcoin market to blossom with trust and stability from investors worldwide which will ultimately be beneficial in the long-term.

Also worth mentioning that the anonymous quant analyst PlanB has recently doubled down on his $288,000 forecast. In a Twitter post on July 16, the analyst noted that he has included other assets considered as stores of value (gold, silver, diamonds, and real estate) to the stock-to-flow cross-asset model in order to come up with a new formula for the bitcoin price. PlanB affirmed that even with this new inclusion, his $288K by 2024 target remains unchanged.