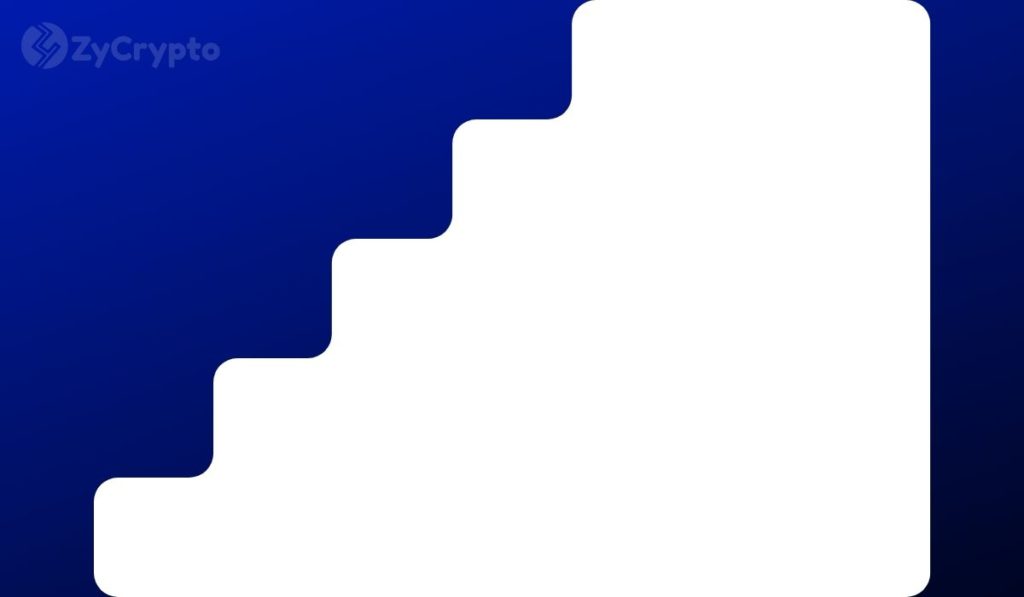 Today, one of the DeFi assets, Aave (LEND) has set a record by becoming the first of its kind with a market cap of over a billion dollars, according to Messari DeFi token data. At the time of reporting, the token has a market cap of $1.1 billion according to Coin Market Cap. 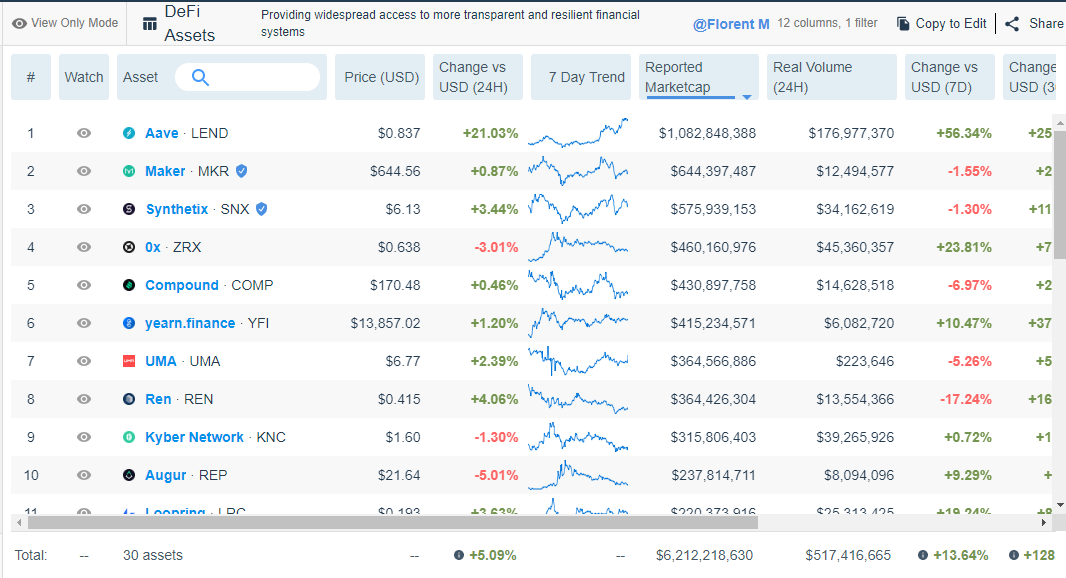 DeFi tokens have taken the cryptocurrency space by storm. Some of them have recorded exponential growths, reaching unprecedented prices. Apart from some exceeding Bitcoin in price, some such as LINK have exceeded the number one cryptocurrency by percentage price growth in the last few weeks. This DeFi boom is expected to grow as more investors flock into the crypto space for some high yield tokens.

LEND Is Just The First

While LEND has set a record as the first DeFi asset to hit a $1 billion market cap, it is not likely to be the last. A researcher with crypto research firm Messari, Ryan Watkins says many more projects will reach that level of growth as the industry continues to grow.

Before now, there were only 27 crypto assets with a market cap exceeding $1 billion. LEND broke into the billion-dollar level after gaining over 20% in the last 24 hours despite the ongoing pullback in the crypto market. Apart from setting a record, this growth may be marking the beginning of LEND’s own breakout to a high level.

There has been a progressively increasing amount of investment being locked in DeFi projects. The industry currently has over $7 billion locked and LEND has the highest share of the investment. As a matter of fact, it is at the top of the top six that hold 90% of the entire venture.

According to DeFipulse, Aave currently holds the largest share with $1.52 billion locked, followed by MakerDAO with $1.42 billion, Curve Finance with $1.15 billion, Yearn Finance with $821 million, Synthetix with $856 million, and Compound representing $803 million.