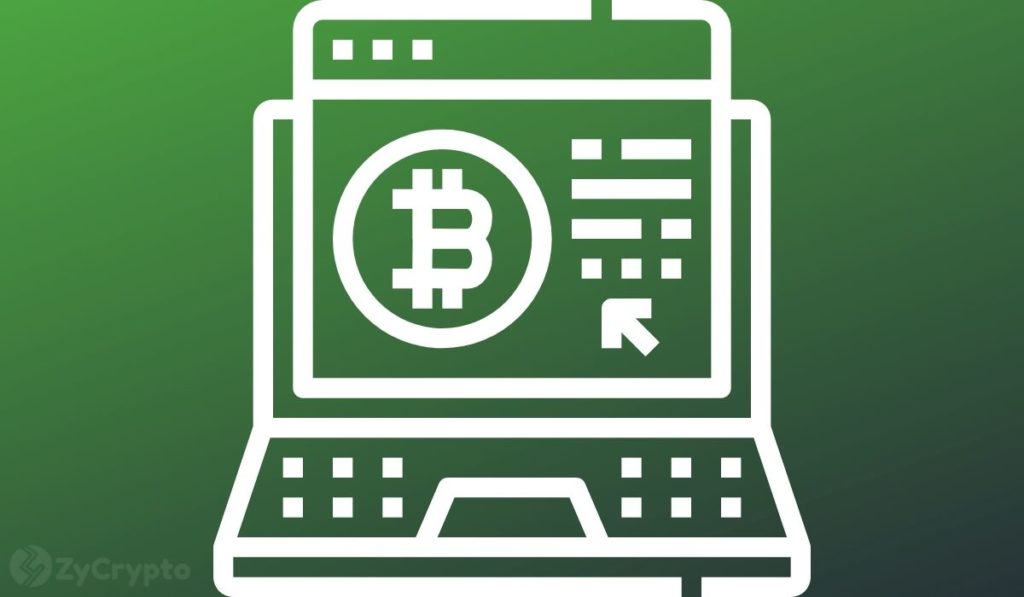 “HODLing”, a crypto-lingo used to mean “holding on for dear life” has been cited as the most beneficial method for cashing out big on Bitcoin. The wobbly movement of the cryptocurrency market is known to ignite different trends at any given time.

Market reaction to this unsteady movement is then reflected in the technical charts, which ends up giving signals on where the cryptocurrency is headed. At no time do technical indicators pinpoint the next step of digital assets correctly, hence the need for fundamental analysis. One of the most referenced for profit accumulation has always been HODLing, and like the recent post from a Crypto-analyst suggests on Twitter, holders have the best shot at taking the biggest piece of the pie.

The CTO of Glassnode on-chain analytics platform took it upon himself to reassure the community of the significance of fundamental indicators, many of which are at an all-time high.

It comes as no surprise that BTC whales are at an all-time high. These big players have been credited with both the price spike and a possible future price dump, although retail investors played a bigger role in the recent Bitcoin selloff that sent prices close to the $30,000 levels.

The upsurge in the number of whales holding at least 1 BTC may also not be as surprising when market sentiments are considered at this time. The price rally from last year’s November was an entry point for buyers who anticipated the rally, as such, whale addresses are expected to hit the rooftop. Bitcoin’s fundamentals are also improving and the spike in the hash rate, which coincided with the start of the bullish rally is a perfect indicator of this. 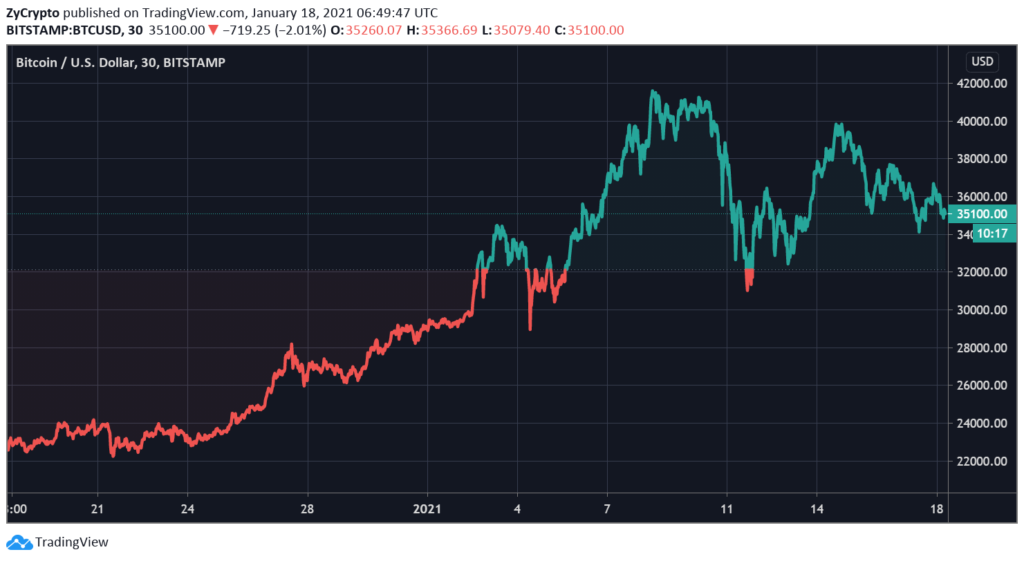 Historically, Hodlers have made the most money from Bitcoin, but these profits do not come immediately. It requires going through as many bear markets as necessary until the flip in prices begins. In Bitcoin’s beginning days when there was intense market uncertainty, holding may have not been the most attractive investment strategy, but fast forward to 10 years, holding just $1000 worth of Bitcoin would’ve made just anyone a multimillionaire.

Similarly, holding your Bitcoin through the next decade could be the most profitable strategy as the market is still in its early stages. In 2021, Bitcoin is predicted to increase by a minimum of 185%, bringing the price to at least $100,000 at the close of the year. Once again, only long-term hodlers are well-positioned to take the biggest pie home.