Despite efforts to contain the virus in the U.S. and Europe, analysts suggest that the majority of Asian markets have a higher chance of emerging.

According to analysts, China, along with other Asian markets, have a higher chance of recovering from the coronavirus-induced economic crisis on two grounds:

Meanwhile, approval of the proposed stimulus bill in the U.S. is up in the air and still awaiting signing from the White House.

As for London, Prince Charles, Queen Elizabeth II’s son and the heir to the British throne, recently tested positive for the virus and is currently self-quarantined in Scotland, his office announced on March 25.

However, despite the Prince of Wales only displaying mild symptoms and the European market staying on track, the alarming rate at which coronavirus cases are climbing in Europe might add more economic tension. 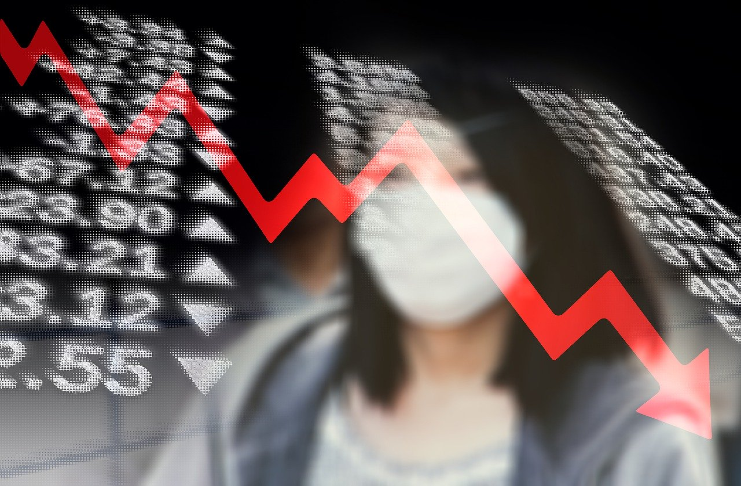 With the latest coronavirus being often likened to the SARS pandemic in 2003, the majority of financial analysts believe that most Asian governments are prepared for the next disaster.

Other governments have also adopted China’s measures on how to control the outbreak.

“China’s response to the coronavirus crisis has taught the world key lessons on the way forward: contain first, then stimulate […] Already Asian governments like Hong Kong, Singapore, South Korea, the Philippines, and Malaysia have taken various forceful measures of containment, and that bodes well for the market recovery.”

India has enough food supply to last at least a year and a half, according to a report by Bloomberg. D.V. Prasad, chairman of state-run Food Corporation of India, said in an interview:

“There is absolutely no need to worry as far as the availability of wheat and rice is concerned in any part of the country.”

Also, with the Indian Supreme Court lifting the ban for virtual currencies, they have a better chance of having a thriving economy.

Central Banks in Asia have more capacity to cut rates

The U.S. Federal Reserve already did a couple of emergency rate cuts for this month alone. They have also launched a barrage of programs that will hopefully bring their economy back on track.

With global interests already low, other analysts suggest that central banks in Asia have more ammunition to cut borrowing costs compared to both U.S. and Europe.

Lin Jing Leong, an investment manager for Asian fixed income at Aberdeen Standard Investments, implies that Asian central banks have more room to use monetary policy to boost their economies:

“Investors should not forget that real interest rates remain positive and nominal rates even higher among many Asian and emerging markets […] This matters because it means Asian policymakers have room to adjust. It enables central banks to be proactive in easing rates, providing additional liquidity.”

In addition, as of March 20, the Philippine Central Bank (BSP) has implemented a monetary policy to cut interest rates by 50 basis points to 3.25%. The interest rates on the overnight lending and deposit facilities were reduced to 3.75% and 2.75%, respectively.

The post Analysts: Asia may weather coronavirus better than US and Europe appeared first on Micky.