In a statement posted on its official website on March 13, Apple CEO Tim Cook has announced that Apple retail stores around the world will be closed temporarily.

The announcement applies to all retail stores of the tech giant worldwide, except for those that are located in Greater China, which encompasses mainland China, Hong Kong, Macau, and Taiwan. This follows after the novel coronavirus (COVID-19) has been declared a pandemic.

While it is true that the first coronavirus cases were from China, the number of infections in the country has since decreased in recent weeks. The rest of the world, however, is still or just beginning to experience increased rates of infections. 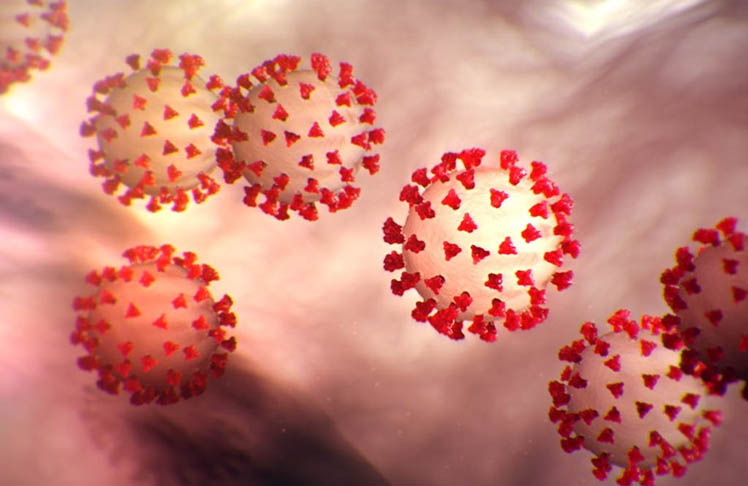 To protect its employees and customers worldwide, Apple has decided not to take any chances and is closing its stores, at least temporarily, over the next couple of weeks.

“Though the rate of infections has dramatically declined, we know COVID-19’s effects are still being strongly felt,” Cook said.

“I want to express my deep gratitude to our team in China for their determination and spirit. As of today, all of our stores in Greater China have reopened.”

As for Apple stores outside China, they will have to close their doors to the public until March 27.

According to Cook, Apple is “moving to flexible work arrangements worldwide outside of Greater China.”

He further added that “team members should work remotely if their job allows, and those whose work requires them to be on-site should follow guidance to maximize interpersonal space.”

Indeed, a recent memo issued by the company to teams based in California and Seattle has encouraged employees to work remotely in order to protect themselves from getting infected from the coronavirus. 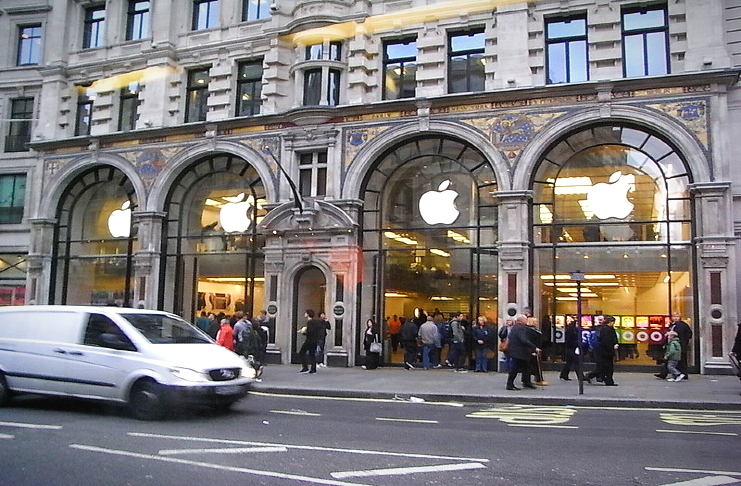 The good news is that Apple’s online store and App Store will continue to do business amid the pandemic.

They also added in their memo that any customer who needs assistance with their Apple product can still visit support.apple.com to search for partner repair shops, or make a mail-in arrangement repair service.

Like other big names in the tech world, Apple’s business operations, as well as its plans for this year, have been significantly affected by the global threat posed by COVID-19.

The decision to close all stores outside of Greater China came a day after Apple had announced that its annual Worldwide Developers Conference (WWDC) is now purely online.

Another mobile industry giant, Huawei, has recently announced that instead of pushing through with its scheduled launching of their P40 series in Paris this March 26, they will only be doing an online event.

The post Apple to temporarily close all retail stores outside China appeared first on Micky.