Around 300,000 Raiz app users will be able to invest in Bitcoin at the touch of a button after ASIC gave Raiz’s retail Bitcoin fund the nod.

The Australian Financial Review reports the micro investment firm has been issued a relief to operate a Bitcoin retail fund by the corporate regulator.

Raiz Invest Australia, which has $444.7 million of funds under management, intends to launch the retail Bitcoin fund in the first half of the year.

The AFR said that Raiz customers who chose the Bitcoin retail fund will see 95% of their funds invested in ETFs and the remaining 5% allocated directly to Bitcoin. 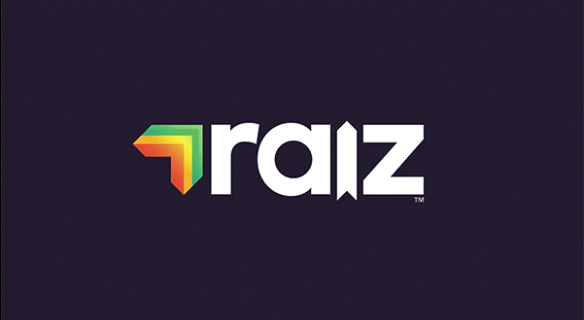 It signals a potential shift in the thinking of the Australian Securities and Investments Commission, which until now had mainly concentrated on enforcing laws, issuing regulatory guidance and warnings about Initial Coin Offering scams and corporate law breaches in the crypto space.

Raiz is poised to beat the Every Capital retail crypto fund to market.

Every Capital promotes itself as ‘Australia’s first retail fund for crypto’ but it is yet to launch its product disclosure statement and the site gives a ‘mid 2019’ launch date.

The ASX listed Digital X launched a Bitcoin fund in November, however that is aimed at wholesale and ‘professional investors’.

Formerly known as Acorns, the $46 million company is best known for its popular app which allows users to easily allocate funds to six different portfolios from ‘conservative’ through to ‘aggressive’.

The app’s unique selling point is its popular ’round up’ feature, which automatically rounds up every purchase cost to the next dollar, and sends that money directly into investments.