An Aussie company will help provide India with peer to peer energy trading as the country brings on 40 gigawatts of solar capacity.

The India Smart Grid Forum has partnered with Aussie company Power Ledger to provide peer to peer solar trading in Uttar Pradesh, a large northern state with over 200 million inhabitants.

Power Ledger will help install solar panels on the rooftops of select buildings in the state capital Lucknow. The announcement has seen POWR token prices surging 17%.

India has a massive energy consumption growth and to address this, the Ministry of New and Renewable Energy has set a target of installing 40 gigawatts of rooftop solar capacity throughout the country in the next two years.

India’s UP Electricity Regulatory Commission (UPERC) is the first regulatory body in the world to approve P2P blockchain trading in their solar rooftop policy.

Power Ledger has a tokenized blockchain energy trading platform. The company already has a number of energy sharing initiatives in Australia, Japan, Thailand, Malaysia and the US.

Renewable energy such as solar is paramount for a sustainable future less dependent on fossil fuels, especially in developing nations. 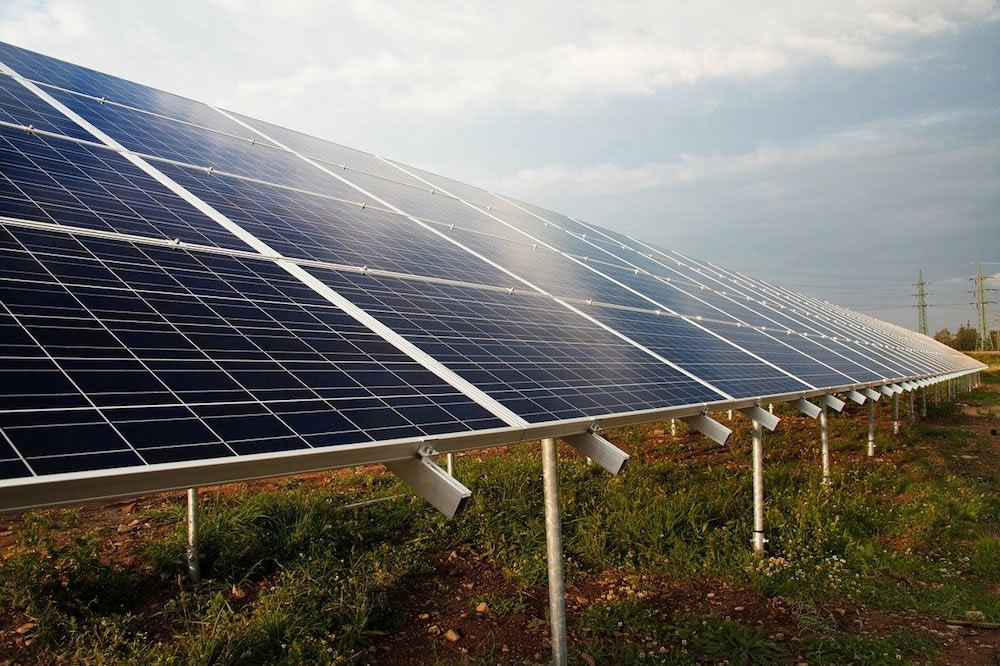 The first phase of the project is due for completion in March 2020 and results will be evaluated with feasibility analysis for a wider rollout across the state.

“The pilot project will demonstrate the feasibility of energy trading through blockchain from rooftops with solar power to neighboring households/buildings.

“India is a huge market for Power Ledger as the results of this pilot project will be evaluated to help shape the appropriate regulations to promote P2P solar energy trading in the state.”

Power Ledger is also making further inroads on home turf and has just secured its first commercial deployment for the platform in Australia’s capital city, Canberra.

According to the announcement, the firm has partnered with Australian commercial renewable energy company EPC Solar Group, and will be installing software at a site where firms can trade energy on the blockchain. Dr Green was equally as enthusiastic about this partnership;

Power Ledger is developing the energy model of the future, putting control in the hands of consumers. @epc_solar https://t.co/Ph7awXS2qd

The energy trading platform also allows solar panel owners to provide power to their community, households or businesses that do not have rooftop panels themselves.

“The technology is a great value-add as it enables solar owners the long-term financial benefits of self-generated renewable power, but also gives them access to a way to pay back their investment faster,” said EPC Solar Managing Director Daryn Stocks.