When the Russian Ministry of Finance first introduced the bill on digital financial assets in early 2018, trading of cryptocurrencies was allowed on authorized crypto exchanges. However, the crypto landscape may change with recent developments introduced by the Russian central bank.

In February 2020, the Bank of Russia published amendments to the rules for suspicious transactions, which linked crypto transactions with money laundering.

In a recent interview with Russian news agency Interfax, Alexey Guznov, head of the legal department of the Central Bank of Russia, discussed the latest updates to the bill that will ban the issuance and circulation of cryptocurrencies.

Russian crypto ban ‘for the better of the financial system’

Discussing the consensus they reached on the legalization of cryptocurrency in Russia, Guznov said [translated]:

He even called forbidding to own crypto “absurd to some extent” and shared that the reason for such a decision is for the “better of the financial system.”

“from the point of view of the functioning of the financial system and the consumer protection system, the legalization of the issue, and most importantly, the organization of the cryptocurrency circulation, is an unjustified risk.”

Due to the inherent risks involved with cryptocurrencies, he concluded that the bill “directly formulates” a ban on cryptocurrency trading and the circulation of digital currency. Additionally, anyone violating this law is liable for a fine.

Details of the fines are yet to be disclosed. 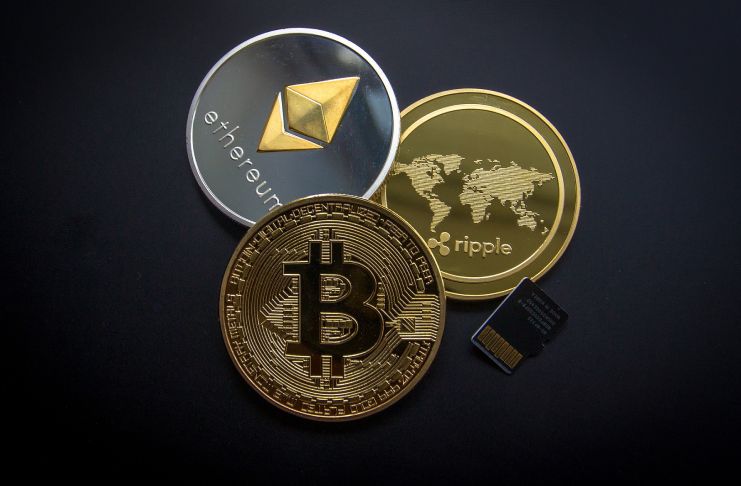 Discussing the current regulation of cryptocurrency exchanges and information system operators, Guznov vaguely answered that the Bank of Russia will continue to “supervise” them.

He further added that the enforcement of judicial decisions involving crypto is unclear and problematic:

“The problem of cryptocurrency and crypto assets in general (and this is not only our problem) is that it is not very clear how to ensure enforcement of judicial decisions regarding them against them.”

He also added that while the central bank is opposed to the conversion and circulation of crypto, those who own Bitcoin and completes a transaction in a jurisdiction that allows crypto transactions, Bank of Russia is “unlikely to be able to regulate this.”

Bill to be adopted ASAP, considerations being discussed

Guznov highlighted that while the central bank seeks to have the bill adopted as soon as possible, it involves several conditions that need to be considered during regulation.

He said that on one hand, it is important to ensure that the legal regulation does not affect the development of new technologies in the country and that on the other hand, they can implement the technology they consider important.