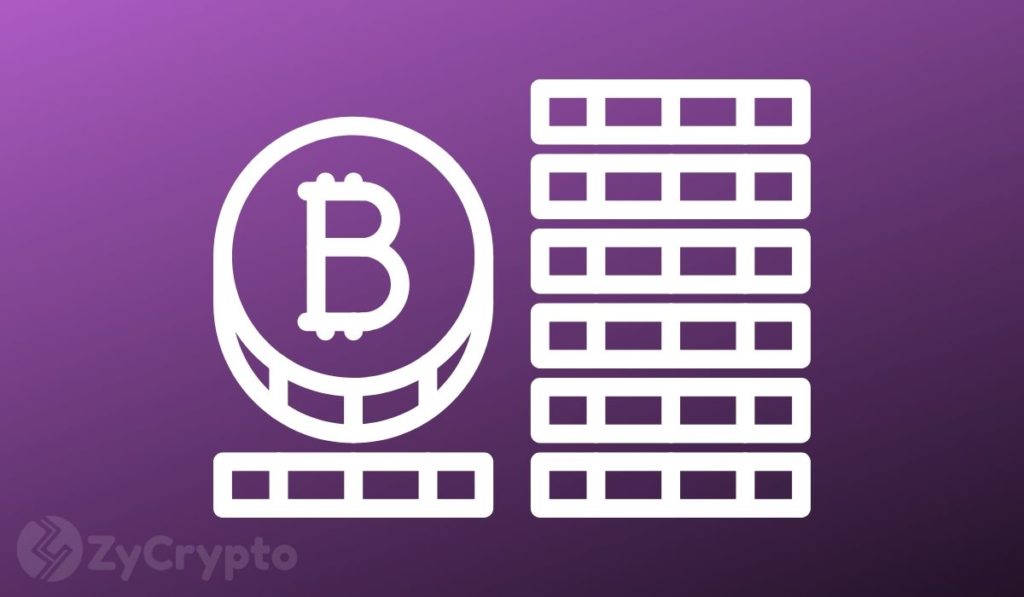 It appears as if most banks and other legacy financial institutions are at loggerheads with Bitcoin. However, Morgan Creek Digital Co-founder Jason Williams says major banks are quietly buying Bitcoin and don’t want the public to know about it. He adds that they are ensuring the price doesn’t go up by not speaking about the digital asset while they stack more coins.

Major banks in the United States have historically spoken out against Bitcoin publicly. For instance, Jamie Dimon, CEO of one of America’s top banks JP Morgan Chase said in 2017 that Bitcoin was a fraud waiting to blow up.

A few years have passed and JP Morgan now offers services to cryptocurrency businesses. It also launched a payment digital currency, JPM Coin last year. Just last month, the bank released an analysis that says Bitcoin is likely to survive, which makes it obvious that it could already be on the train.

Other top banks like Goldman Sachs are however still resisting anything cryptocurrency and Bitcoin in particular. The bank has warned investors against investing in the asset for years, but its narrative, unlike that of JP Morgan, has not changed in years.

The bank hosted a Bitcoin call in March this year during which it once again warned investors against buying Bitcoin as an investment, citing the price volatility as a reason why it is not a good hedge investment.

The call generated a lot of negative reactions in the “cryptoverse” at the time. Despite the seeming negative attitude towards cryptocurrency, it was widely speculated that Goldman Sachs may be purchasing Bitcoin but intentionally discouraging investors from doing the same in order to keep the price down while they are at it.

The price of Bitcoin is still holding up at $9,000 which some investors consider being high. They are even anticipating a dip to a lower price in the short to medium term before getting into it at all. To Jason, this is still considerably cheap and he says there will be no more cheap sats to buy by the time these banks are done accumulating Bitcoin.