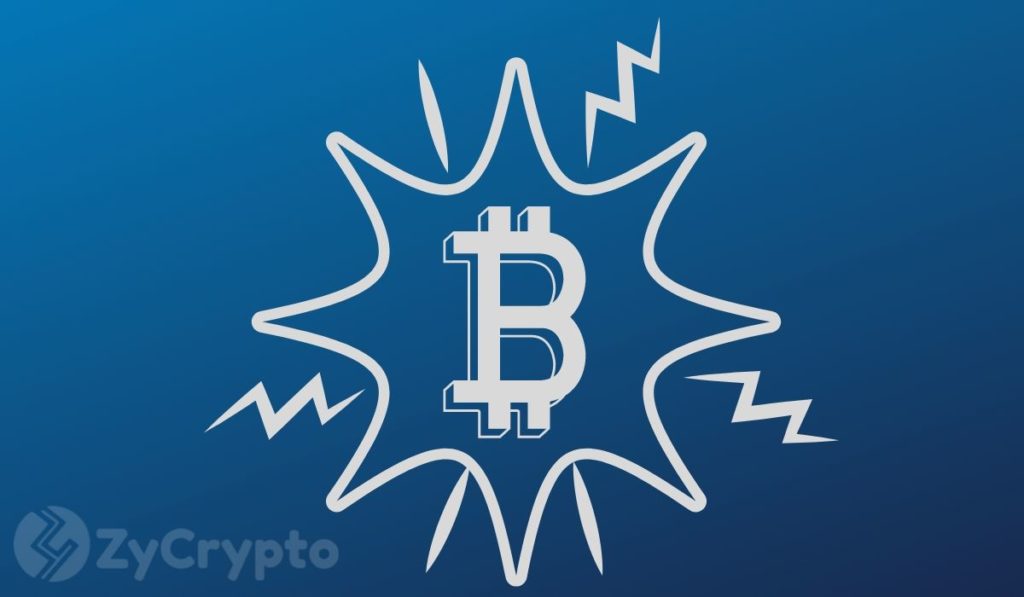 Cryptocurrency experts and enthusiasts often debate whether or not Bitcoin and the stock markets are correlated. One side says that Bitcoin is an independent asset with no dependence on the traditional financial sector. But others claim the traditional markets and Bitcoin rise and fall simultaneously, with stock sell-offs directly affecting the price of the digital currency.

He pointed out how Bitcoin and the stock market have moved together in blatant jumps so far in 2020.

“Just a reminder that the stock market dropping caused Crypto to fall with it. This is inherently bullish because it didn’t fall on its own. The same was true when covid caused $BTC to drop to 3.6k. Hard to argue that the markets aren’t related at this point.”

According to research from CoinMetrics, Bitcoin and the S&P 500 are getting close to an all-time high in correlation.

The Pearson correlation coefficient is used in CoinMetrics’ research to determine how closely related the markets are. The 180-day correlation between Bitcoin and the S&P 500 reached 0.4905 early this week and then fell to 0.36.

The positive number indicates a close correlation, while a number below zero would mean the markets tend to move in opposite directions.

According to TheBlock, the all-time high in correlation came on March 14th of this year. But as pointed out by crypto analyst Mati Greenspan, Bitcoin then had a prolonged period of being not correlated, or only loosely correlated to the stock market. At the time, he argued that “during periods when the Fed prints money, it sends prices up in all markets.”

It’s important for investors to have data on how strongly certain markets are correlated. As a way to avoid volatility and promote diversification, investors prefer to stay away from investments that historically move in relation to each other.