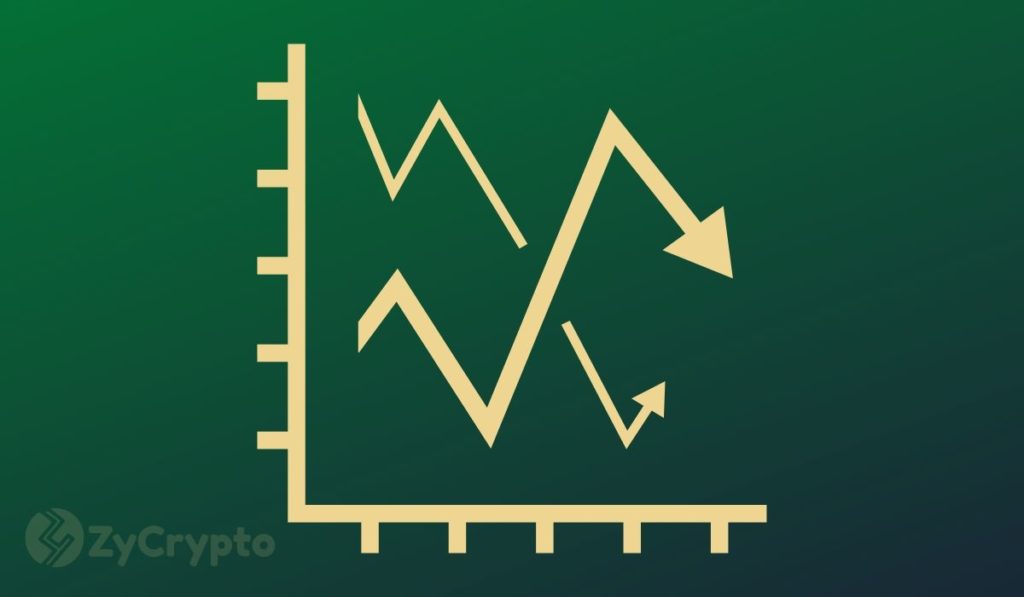 Crypto bull and veteran investor, Tim Draper doesn’t scare easily when it comes to bitcoin price. In a recent interview with CNBC Squawk Alley, Draper stands with his bullish $250,000 bitcoin price target by the start of 2023, despite the recent market-wide pullback.

He also noted that by that time, bitcoin will be the preferred currency – owing to its attractive qualities.

Coronavirus has been rapidly spreading and has now infected circa 80,000 people worldwide with the disease spreading beyond China. Following this outbreak, US stocks have plunged significantly as investors desert risk assets. When there are such global fears, investors tend to turn to safe-haven assets like gold. Indeed, the gold price recently logged a fresh seven-year high of $1680 per ounce. Bitcoin has, however, remained in the doldrums.

Although bitcoin has not rallied alongside gold yet, Draper quipped that he recently transferred most of his investments to bitcoin because “it’s kind of a safe haven now.” He then noted that the stock market crash might worsen, implying that bitcoin could be poised to benefit.

At the moment, bitcoin is trading below $10K after experiencing another sharp rejection. Nonetheless, Draper is still bullish. As for where he sees bitcoin going next, Draper opined:

I don’t normally give investment advice, but this is worth watching today. https://t.co/BRLO03Dndk

Bitcoin Will Become The ‘Currency Of Choice’

According to Draper, this bullish prediction will be driven by the fact that bitcoin will become the “currency of choice”. He acknowledged that presently it is not easy to move bitcoin, but it will get better in the coming years. Previously, Draper has stated that solutions like the Lightning Network will help bitcoin become more scalable for mass adoption.

Once bitcoin is scalable, users will then have to choose between paying high processing fees associated with credit cards or using a cryptocurrency that is “frictionless, open, transparent, global and not tied to any political force.” Draper posited that people will eventually make this decisive switch and “bitcoin is going to be the big winner.”

When asked what portion of his net worth is currently held in bitcoin right now, he replied “a lot of it”.

Notably, Draper’s interview comes shortly after Warren Buffett criticized bitcoin and cryptocurrencies in general. As reported by ZyCrypto, Buffett maintained that “cryptocurrencies basically have no value” and he would not consider owning any in future.

Draper found Buffett’s comments rather hilarious. He then explained that the sage of Omaha does not like cryptocurrencies because they pose a threat to his holdings that are more than 50% in banks and insurance companies. Thus, Buffett will definitely not want this new currency that is way better than what is currently out there.

Per Draper, these bank and insurance stocks will become weaker over the next 10 years as things change remarkably. For instance, Draper sees currencies that are tied to governments becoming “a relic of the past.”