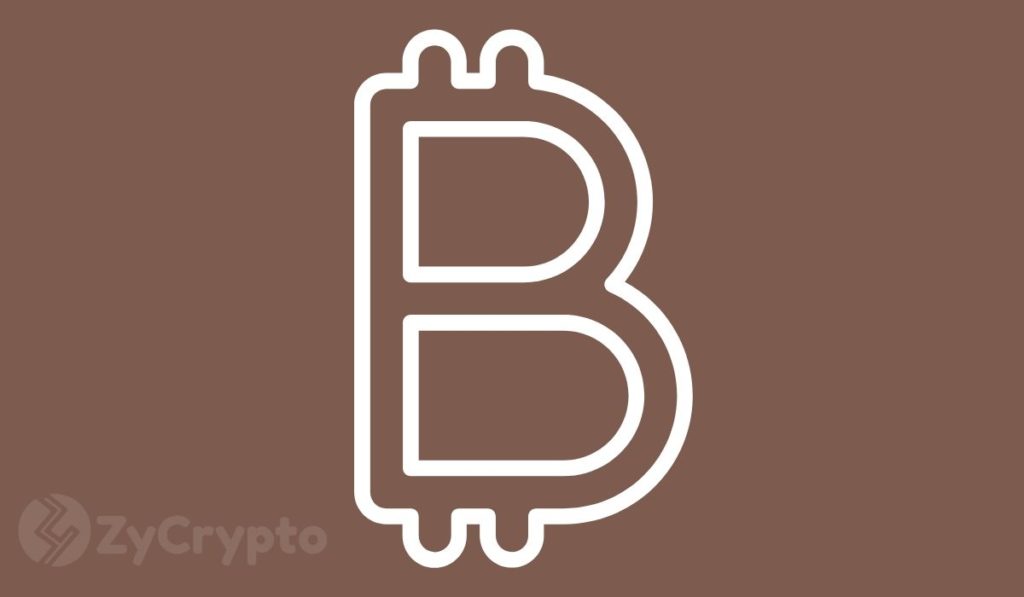 With 2019 in the rear-view mirror, the cryptocurrency community is embracing what’s to come in 2020. For bitcoin, 2019 was a fairly good year with over 90 percent yearly gains, despite ending below key $7,800 level. Nonetheless, retail crypto exchanges pricing bitcoin in sats instead of whole bitcoins could light a fire under bitcoin bulls and quickly send the OG crypto to a new all-time high. That’s according to one bitcoin enthusiast by the name Mark Finelli.

Exchanges Should Price Bitcoin In Sats

For those unaware, a satoshi is the smallest unit of the bitcoin cryptocurrency. The value of a sat is dependant on the price of bitcoin on the spot market. One bitcoin can be divided to the eighth decimal point (or 0.00000001 BTC). At the current BTC price of $7,163.46, one sat is valued at 0.00007165. This simply implies that an investor need not buy a whole bitcoin and can simply buy a fraction of a bitcoin depending on their capital.

According to Mark Finelli, if crypto exchanges priced bitcoin in satoshis rather than as whole bitcoins, we would easily see a new all-time high. He even said that this would also permanently put bitcoin price above $10,000.

As I’ve said many times, if the retail exchanges priced #bitcoin in #sats instead of whole bitcoins, we’d have a permanent $10,000 bitcoin in perpetuity and reach a new ATH quickly.

Finelli was not alone in emphasizing that crypto exchanges are somewhat slacking, subsequently holding down the price of BTC. For instance, Twitter user Jalan Foster opined that numerous exchanges are concentrating on shit coins instead of only focusing on projects that actually matter.

“I’ve thought that exchanges should have switched to millibits once 10k was breached. Equivalent of 10,000 SATS for $10. Destroy the unit bias, price would flourish. But the exchanges are too busy with shit coins to take on projects that really matter.”

Since it was birthed ten years or so ago, bitcoin has been growing in value despite doomsayers incessantly predicting an incoming downfall. For perspective, the top crypto has skyrocketed by 9,000,000% since July 2010, leaving other traditional assets trailing far behind.

Even with this spectacular performance, Square Crypto believes the future has plenty in store for the top crypto. Square Crypto is the bitcoin-focused development group of mobile payments company Square, which was created by Twitter CEO Jack Dorsey in a bid to spark bitcoin adoption.

This decade was bitcoin just warming up.

At this stage, it is difficult to see major retail exchanges pricing bitcoin in terms of satoshis instead of whole bitcoins. Regardless, bitcoin has had a stellar decade and is likely to recoup the losses from the past months by the end of 2020.

The post Bitcoin Could Swiftly Hit A New ATH If Retail Exchanges Priced BTC In Sats Instead Of Whole Bitcoins appeared first on ZyCrypto.