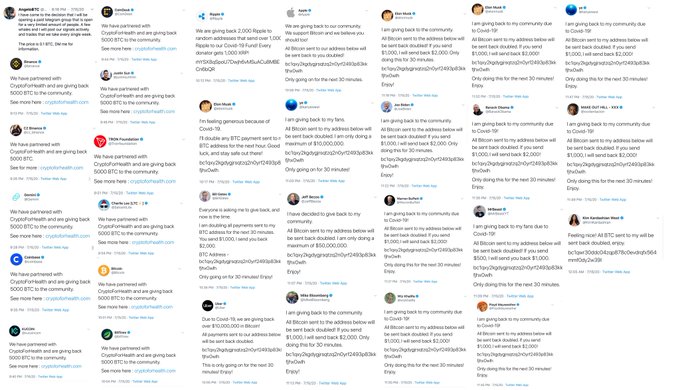 Twitter’s Response To The Hack

The Twitter team response was described by many as slow and disorganized. Though the attack lasted for many hours, the team didn’t respond until late. The official statement said that the account were taken control of, by malicious actors accessing the admin private control panel and posting messages. As a precaution, Twitter banned posting of cryptocurrency addresses directly (QR codes and ENS domains were still available). Also, the verified accounts were blocked from posting, while Twitter investigated the issue further. Both of the functionalities are back online. 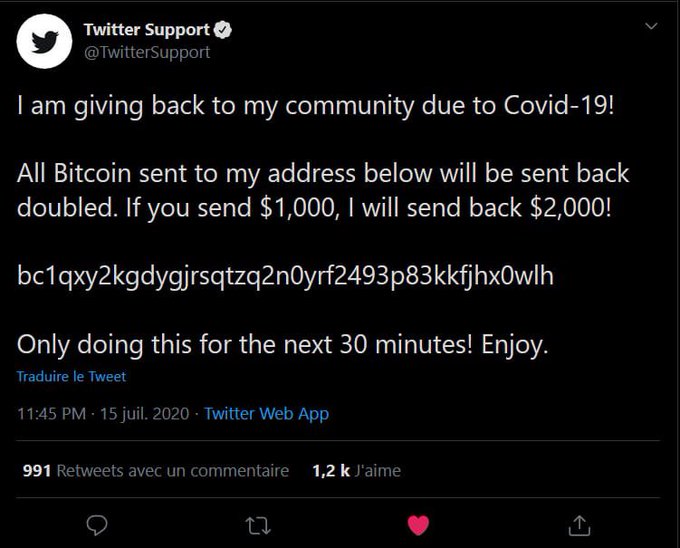 The disruptive attack raises serious questions on the platform’s ability to protect its users and their data, against malicious unauthorized access. It also confirms the presence of a centralized backdoor and an admin control panel, which can edit previous messages and post new ones on behalf of the users, without them knowing. The rumored leaked pictures of the said panel also show that the Twitter admins have the ability to censor search trends, effectively restricting and manipulating information reaching the users. An attack of this magnitude can cause severe global crisis by crashing stock markets, causing social disruption and even starting conflicts, by posting potentially provocative false messages.