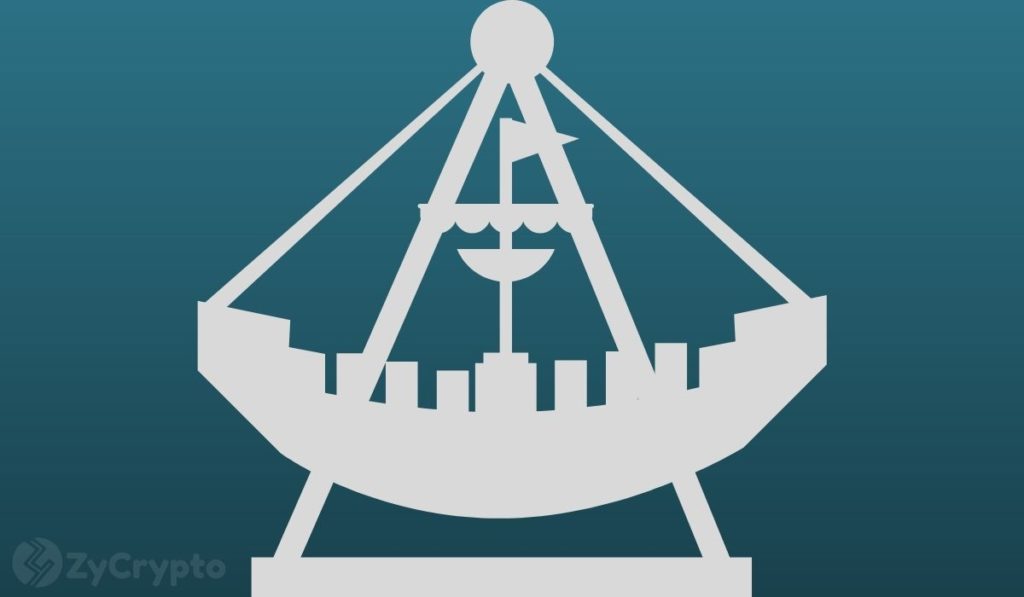 Bitcoin’s future is bright, whether you relish it or not. That’s according to one billionaire whose business acumen has made him lots of money. Paul Tudor Jones has been a serious investor, and now he’s turning his sharp gaze onto the Bitcoin market. In fact, Tudor Jones is currently one of the most vocal Bitcoin evangelists around.

During a recent interview with Yahoo! Finance, the billionaire expressed his undying optimism for the future success of Bitcoin. According to him, the only way Bitcoin will be moving from now on is North. However, he acknowledged that the crypto could see a few ups and downs while on the way to its ultimate climax. That’s normal for any asset.

Going on, Jones predicted that the Bitcoin market will be worth a cool 8 to 9 trillion dollars in the next 20 years. That’s beside the fact that it’s almost impossible to derive a perfect projection of the market for that duration. The sheer confidence of Jones’ utterance is a sign that even the big investors are with Bitcoin for the long haul, and that can only pronounce good news. Indeed, a lot of people have opined that, at some point in the future, Bitcoin could usurp Gold’s position as the most favored asset for a store of value.

At the moment, Bitcoin’s total market cap stands tall among the rest in the market, clocking in at over $353 billion. With the top coin now priced at around 19,005, BTC is all set to set a new ATH. The crypto now commands a 62.6% market share in the crypto space.

Bitcoin Is The Internet Stocks Of 1999

While sharing his thoughts, Jones compared Bitcoin’s current state with the internet stocks of 1999. No one could have predicted that the internet was set to achieve an explosive success story.

However, its time had come and those who joined in benefitted. It’s the same case with Bitcoin now.

Paul Tudor Jones compared the crypto market with metals. In the case of metals, there are precious metals like Gold that are more valued and favored than the rest. In that sense, Jones says that Bitcoin could be the “precious crypto” among cryptos.