After a precipitous drop to start the weekend, Bitcoin has begun to mount a strong comeback over the past five hours, with the cryptocurrency rallying to $7,100 just minutes ago after falling as low as $6,750 on Apr. 10. This means that from the local lows, BTC is up over five percent.

Although this move has just begun to transpire, analysts are already coming to conclusions about what comes next for this nascent market. And overall, they’re bullish.

Why analysts expect Bitcoin to rocket even higher

$7,000, notably, is seen as a very important price point for Bitcoin.

Filb Filb — the pseudonymous trader who called BTC’s price action in Q4 2019 and January 2020 months in advance — recently shared that he thinks that $7,000 is a “decision point” for the cryptocurrency, whereas high time frame closes above this level could suggest more upside is imminent.

With Bitcoin’s weekly close coming up in approximately seven hours, it manages to continue to trade above $7,000 could add credence to the argument that it is going to head higher.

Indeed, as reported by CryptoSlate previously, Mohit Sorout of crypto hedge fund Bitazu Capital remarked that he expects BTC to “pop” due to the current composition of the BitMEX order books. 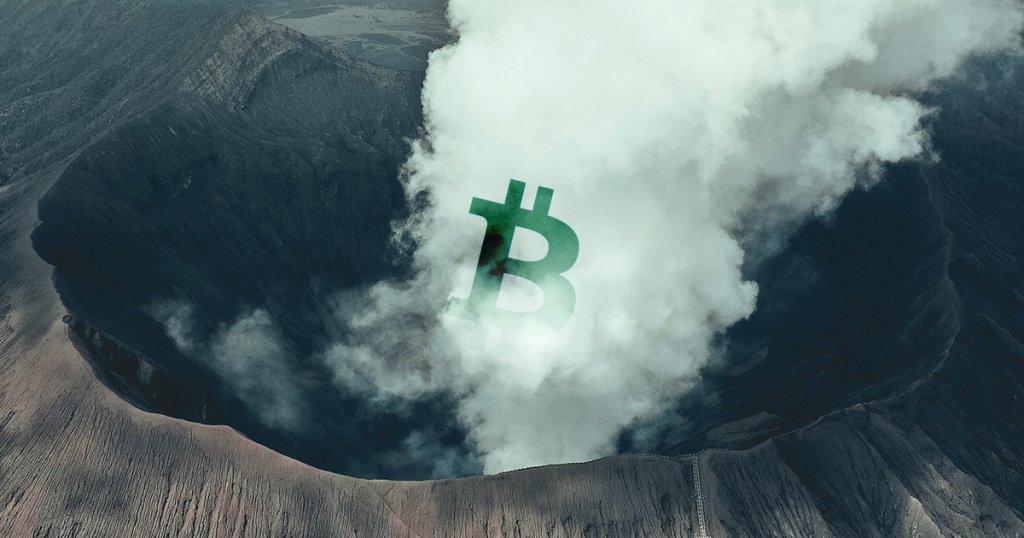 Related: Fund manager: Bitcoin price is poised to “pop” due to this reason

More specifically, the trader revealed that what he’s expecting is for Bitcoin to undergo a short squeeze, whereas leveraged short positions are rapidly pushed out of their trades to cause a strong rally higher. His charts indicate that once Bitcoin returns to the $7,050-7,100 range, there will likely be a cascade of trades closing that could push the cryptocurrency toward its weekly highs of $7,400, maybe even higher.

What’s behind the move?

While it’s hard to tell exactly what the collective crypto diaspora is thinking at one time, the ongoing move in the crypto markets seems to be related in an overall bout of growth in the interest in and demand for Bitcoin and other digital assets.

For example, it was recently observed that Google Trends shows that searches for “Bitcoin Halving” around the world are exploding higher, rallying to 12-month highs as the halving event moves ever closer. BTC rallied into its two previous halvings, responding to the uptick in social interest in the cryptocurrency.

The move may also be related to the fact that over the past week, altcoins have strongly outperformed BTC, which is about to finish the week flat. Certain altcoins, of course, are often seen as a bellwether for the rest of the cryptocurrency market.