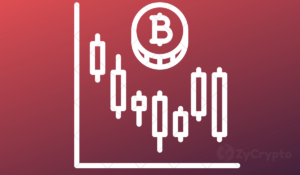 Following last week’s upsurge, Bitcoin has taken a major decline. One that began on the 27th of June and into the new month, alongside other altcoins. The month of July has greeted the entire cryptocurrency market with a present reign of the bears, which at this time have led the big bull to drop by more than 6% against the USD.

According to CoinGecko, Bitcoin is currently trading at $11,005, while this price is not a strong objective determinant that the big bull will continue to dip, a look at the process to the present is necessary for accurate evaluation. 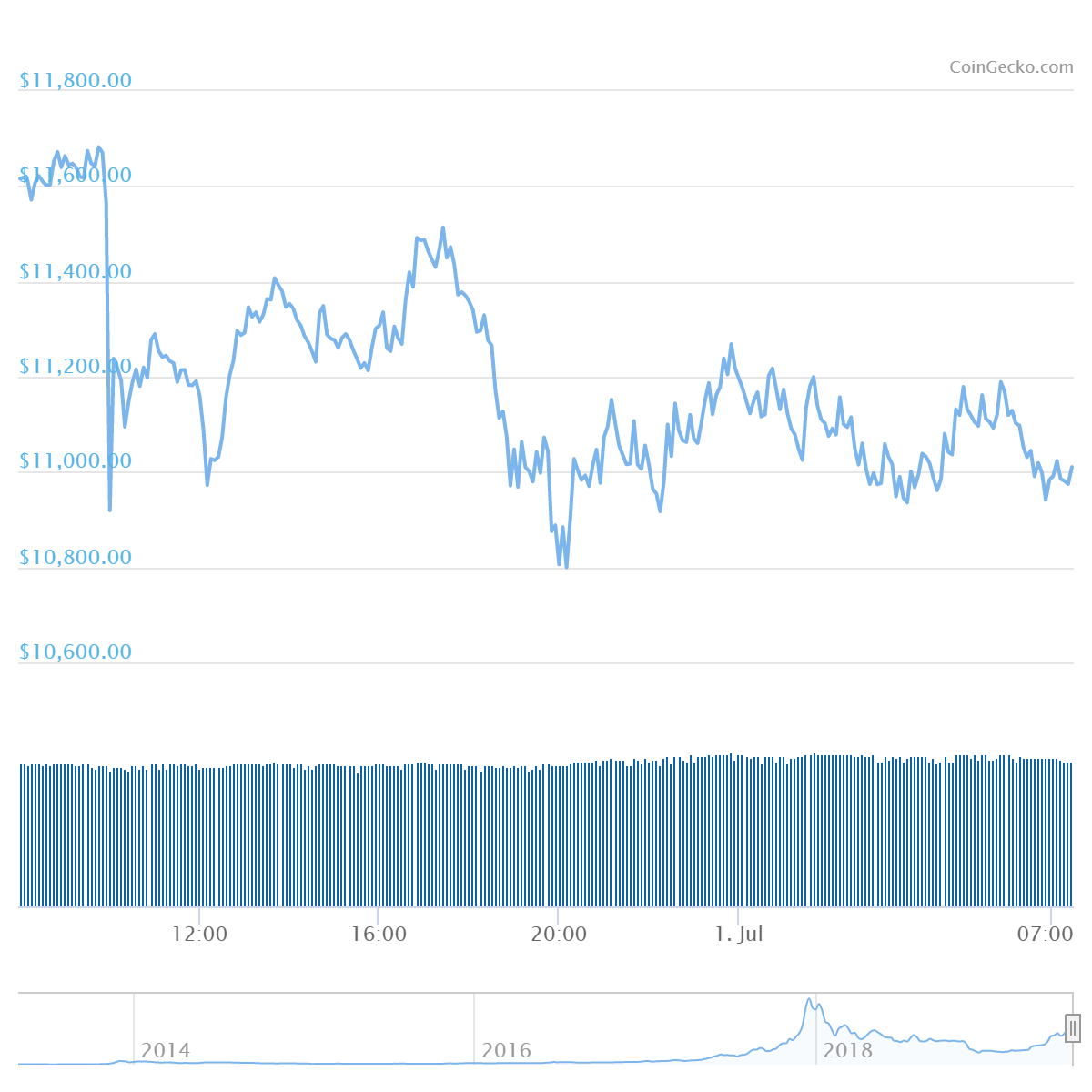 In between this time, both market cap and trading volume had simultaneously dwindled in number, reflecting the decrease in trading interest. On the 26th of June when Bitcoin hit its 2019 Year-To-Date high, the market cap hit $231.46 billion, presently, the market cap which currently estimated at $192.44 billion has lost more than $30 billion.

Trading volume in the same fashion moved from $45 billion to $27.25 billion. Despite this massive decline, data from coinmarketcap shows that traders from Binance have built a volume still in the $1 billion price mark with pairs of BTC against USDT.

On the other hand, altcoins have also lost a significant number of gains, the highest of which is between 8% to 12%. Although not as intense as Bitcoin, top dogs like ETH, EOS, BNB and a bunch of others continues to decline in price and volume.

The post Bitcoin Kick Starts The Week With A Downswing Along With Several Altcoins appeared first on ZyCrypto.