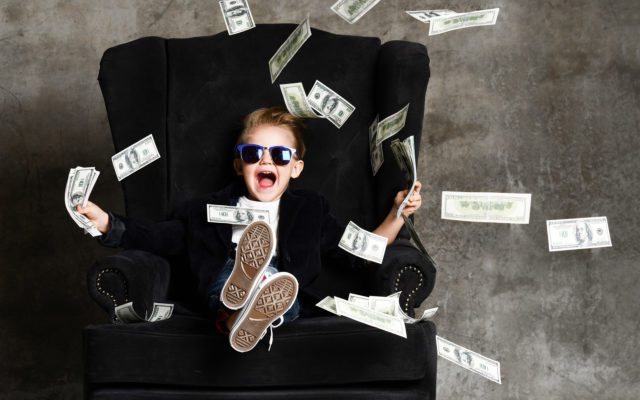 Despite a fall this year of around 40%, many Bitcoin price metrics are still overwhelmingly bullish. The number of addresses holding over 1000 coins, and the number of BTC millionaires have both increased this year alongside network health indicators such as hash rate.

The number of BTC addresses holding more than a thousand coins has hit a high of over 2000 this month.

2019 has seen a large increase in whale addresses which could be institutional stockpiling or an influx of exchanges. Bakkt is likely to be one such address as it needs to store bitcoin for its physically delivered futures. A huge spike was also seen in December 2018 when bitcoin prices hit the floor at just below $3,200.

Whales could have also accumulated a lot of BTC during the 2018 bear market and they are now simply HODLing. Buying when prices are plummeting is scary even for experienced traders but bear markets can provide prime opportunities to load up on lower-priced assets.

The growth of addresses containing more than 1000 BTC is evidence that this has been going on and could also indicate than larger exchanges are holding more of the digital asset.

Another chart, as posted by analyst Willy Woo, has shown that the number of BTC millionaires stands at only 12,000 out of 36 million globally.

“Here’s the chart for the number of Bitcoin Millionaires over time, around 12,000 right now. There’s 36m Millionaires on this planet, it’s still early days if you believe BTC will be the new currency.”

Here’s the chart for the number of Bitcoin Millionaires over time*, around 12,000 right now.

There’s 36m Millionaires on this planet, it’s still early days if you believe BTC will be the new currency.

This number is also likely to increase along with price and adoption. Bitcoin is still very immature as an asset class and technology so as this evolves the potential of it becoming a global currency increases. The number of bitcoin needed at today’s prices to join that elusive club is 120.

Bitcoin network health is also looking very good. Hash rate has hit a new all-time high of 110.19 EH/s according to Bitinfocharts.com. Hash rate is a measure of computing horsepower and network security and it has been steadily increasing over the past two years.

Just two months ago hash rate hit 80 EH/s and it has grown 37% in that short space of time. Last month it topped 100 EH/s for the first time and new highs are constantly being made as the network goes from strength to strength.

When will bitcoin price mirror the bullish metrics? Add your comments below.