The turbulence seen within the cryptocurrency market throughout the past month has led to some fear amongst Bitcoin miners, which is illustrated by data regarding the BTC balance and outflows seen amongst miners over the past thirty days.

This data shows that miners have significantly decreased their BTC holdings throughout the month of March, which is a sign that they are attempting to shore up capital in anticipation of there being further volatility in the near-term.

This also comes just weeks before the cryptocurrency undergoes its next mining rewards halving, which will decrease Bitcoin’s annual inflation and further reduce the profitability of mining it.

Bitcoin miners begin offloading their holdings; a sign of what’s to come?

Observing how miners handle their Bitcoin holdings can offer insights into the state of the market.

Current data from TokenAnalyst suggests miner’s Bitcoin balance declined by 13.26 percent over the past 30 days, with this regression coming about in tandem with the intense volatility seen by the aggregated cryptocurrency market.

During this period, Bitcoin saw an unprecedented decline that led it to post a violent drop from the $8,000 region to lows of $3,800, from which point it has been able to climb higher. 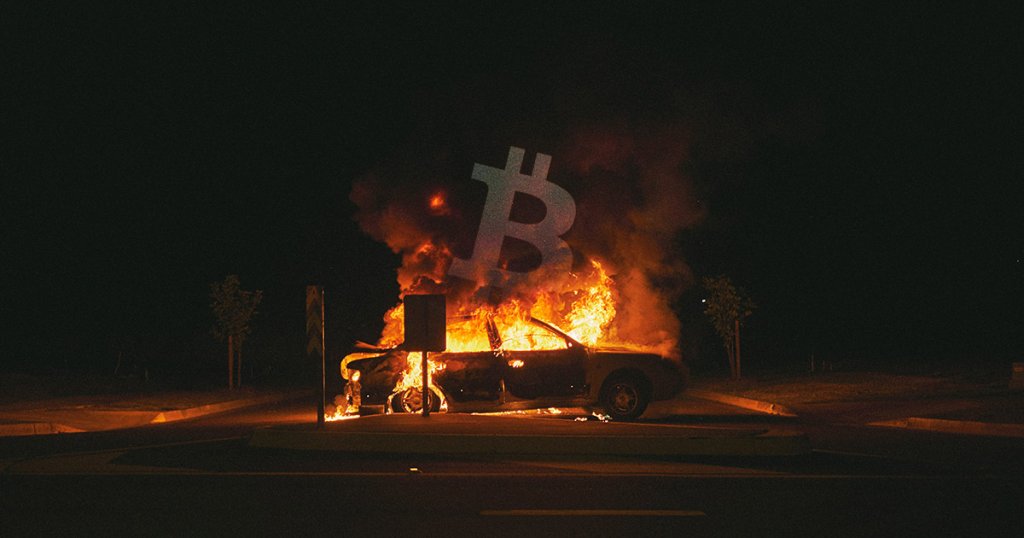 Although BTC has been able to recoup much of its recent losses, the severity of this recent movement has shifted investor sentiment and appears to have heightened the market’s current uncertainty.

Because miners are currently in the process of selling off their holdings, this does seem to indicate that they are hedging their capital, with an expectation of there being further volatility in the days and weeks ahead.

Matt D’Souza, a blockchain fund manager, recently spoke about the vast influence that miners have over Bitcoin’s price action, noting that the steady stream of selling pressure they provide on the digital asset has significantly hampered its growth.

Importantly, he notes that the recent mining difficulty reduction – which reduced the mining difficulty by nearly 16 percent – will likely lead to positive price action in the future, due to historical precedent.

Furthermore, D’Souza claims that because the recent market volatility has led many smaller miners to shut off, the larger miners that are still operating are likely to hold their acquired BTC with hopes of selling it at a higher price.

Smaller miners who run on thin margins don’t have this luxury, and have long been the primary source of constant selling pressure on BTC.