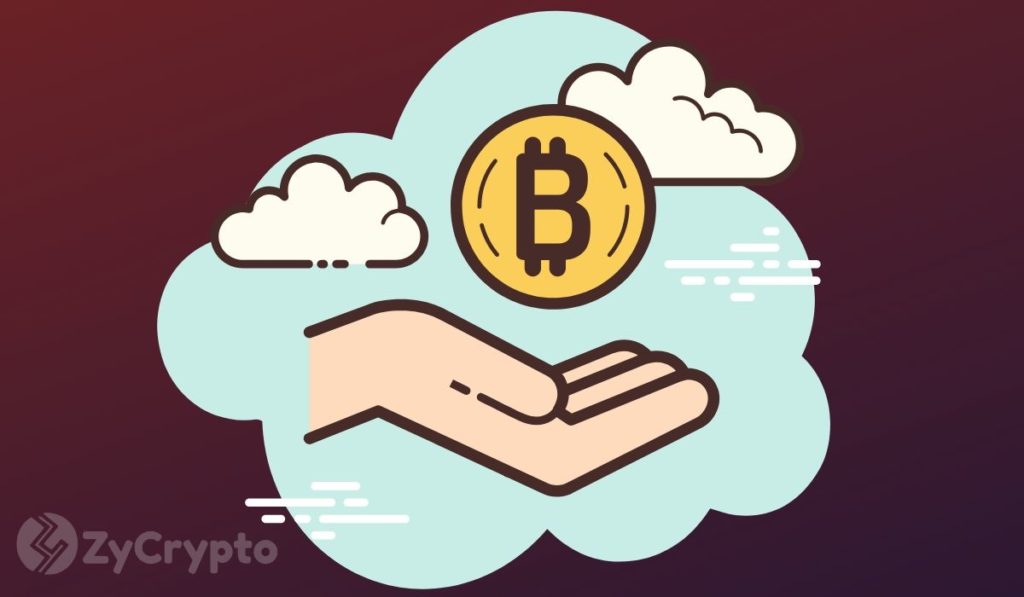 Over the past seven days, the bitcoin price dropped by circa 12 percent. Notably, this was the largest weekly plunge since November 2019 when the crypto asset plummeted from $8,615 to as low as $7,157 – marking a drop of 16.9% within a week. Last week, BTC dropped alongside stocks as fears of a coronavirus (COVID-19) pandemic increased. Predictably, this led to many questioning bitcoin’s status as a safe-haven asset.

This shows that despite the lackluster prices, miners are still incentivized to keep the bitcoin network secure. Bitcoin hash rate has been climbing over the past 11 years but has accelerated in the past couple of months. On January 29, the network hit 123 TH/s. Just a month later, the hash rate has hit a new all-time high.

This also comes as the halving of the miners’ rewards draws closer. Notably, the stock-to-flow creator known as PlanB suggests that bitcoin price is still on course to witness a phenomenal breakout after the halving.

Bitcoin (BTC) Still On Course For A Parabolic Run After Halving

PlanB recently noted that the price of bitcoin stayed above $8,200 in February, just like he had predicted. He further stated that the same indicator that he had used for last month’s prediction now shows that bitcoin will stay above $8,600 in March.

Notably, rewards halving is approximately two months away. After this historic event, miners will receive 6.25 BTC for verifying transactions instead of the 12.5 BTC that they currently receive.

The halving of rewards will cause many miners to close their operations if BTC does not resume a steady uptrend as the event approaches. One bitcoin miner even suggested that bitcoin needs to soar above $15k for mining to remain profitable.

Nonetheless, PlanB has assured his 69.9k followers that bitcoin will pump hard after the halving. In a separate tweet, he observed that the OG cryptocurrency is still moving in accordance with the stock-to-flow model.

For those unaware, the stock-to-flow model assumes that bitcoin’s scarcity (SF) is a function of existing stock and the production per year. The model further assumes that scarcity drives value. Thus, the higher the SF, the more valuable an asset is. In the past, this model has forecasted that Bitcoin will skyrocket to $100,000 after the May halving.

A twitter follower asked PlanB whether he doesn’t think the coronavirus epidemic will affect bitcoin’s trajectory, to which he replied:

“No, all risks in 2009-2019 also didn’t impact S2F model. S2F seems to find a subtle balance between btc fundamental value and all external events like corona, war, and disasters and other factors temporarily impacting btc price.”

The equity markets are showing signs of life after what was the worst week since the 2018 global financial crisis. This recovery came after Fed Chairman Jerome Powell announced last Friday that the Fed would use all tools at its disposal to prevent a full-blown economic meltdown. This was interpreted by many to mean that rate cuts are on the horizon.

Today, the Governor of the Bank of Japan also revealed that the bank will “monitor developments carefully, and strive to stabilize markets and offer sufficient liquidity via market operations and asset purchases” following the coronavirus outbreak.

These assurances have seemingly restored some level of confidence in investors as Wall Street’s major indices like the Dow Jones and the S&P 500 are now back in the green.