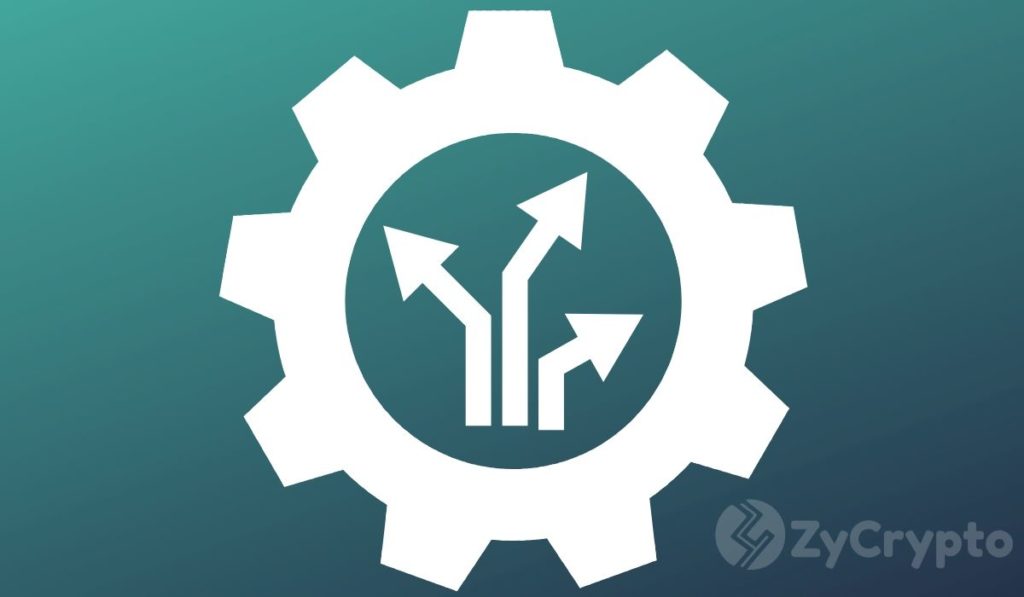 Bitcoin has been trading in an increasingly tight range for more than a week before the recent breakout which has been attributed to the news of Square’s investment. It surged from around $10,500 on the 8th to as high as $11,692 on 12 October. Despite the breakout, the asset has not been able to regain $12,000 which has become a strong resistance level.

An analyst and trader, Crypto Michael however says that breaking this level and turning it into support will make it possible for Bitcoin to reach $17,000 in 2020. In a post he wrote on Cointelegraph, he said traders and investors only need to watch the $12,000 to $12,400 resistance zone, a break of which will confirm another impulse wave is on the way.

“The daily chart of Bitcoin is showing a clear upward move toward the upper range resistance. The critical factor to watch is whether the $12,000-$12,400 resistance zone breaks as that would imply another impulse wave is on the horizon,” he wrote. 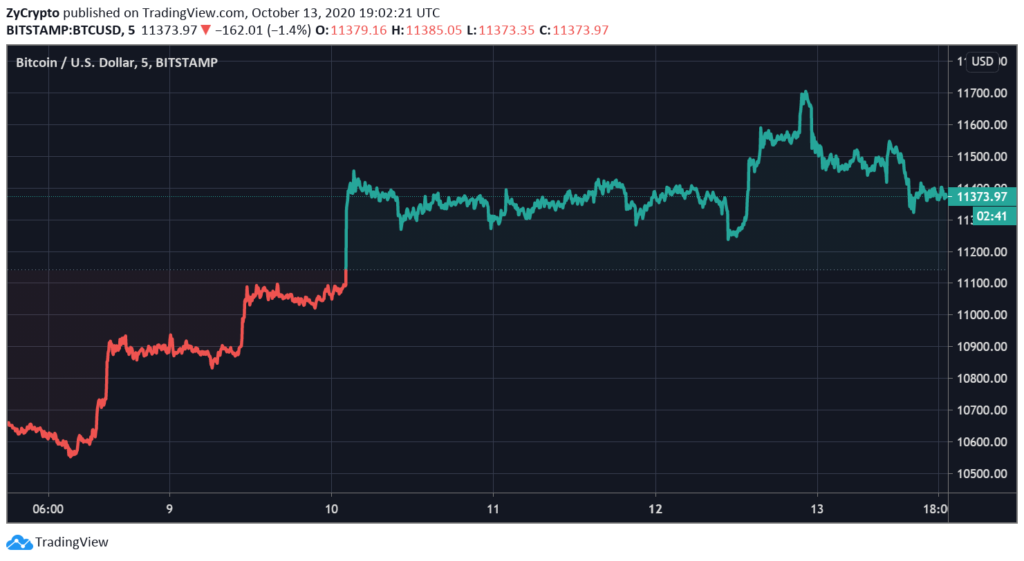 This breakout he maintained isn’t likely to happen any time soon because Bitcoin’s price is pushing towards the level very rapidly rather than gathering momentum in a slow but steady climb.

Bitcoin has been range-bound for weeks before now and even after some much-needed upward move, it is still range-bound, only at a higher price level. While this is considered boring and uneventful by traders and investors, Crypto Michael says it may be signaling the beginning of a major bull market as it is similar to the situation in 2016 prior to the 2017 bull market.

If this is the case, key resistances will flip to supports as was the case with the $11,100 resistance zone which flipped into support upon Square’s announcement. Range-bound price movements are regarded as consolidation phases or momentum gathering which will eventually give the price enough strength to break resistances.

Bitcoin may therefore spend some time at $11,000 to $11,500 with a possible retest of lower levels in order to eventually flip $12,000 to support as breaking it in one go isn’t possible.