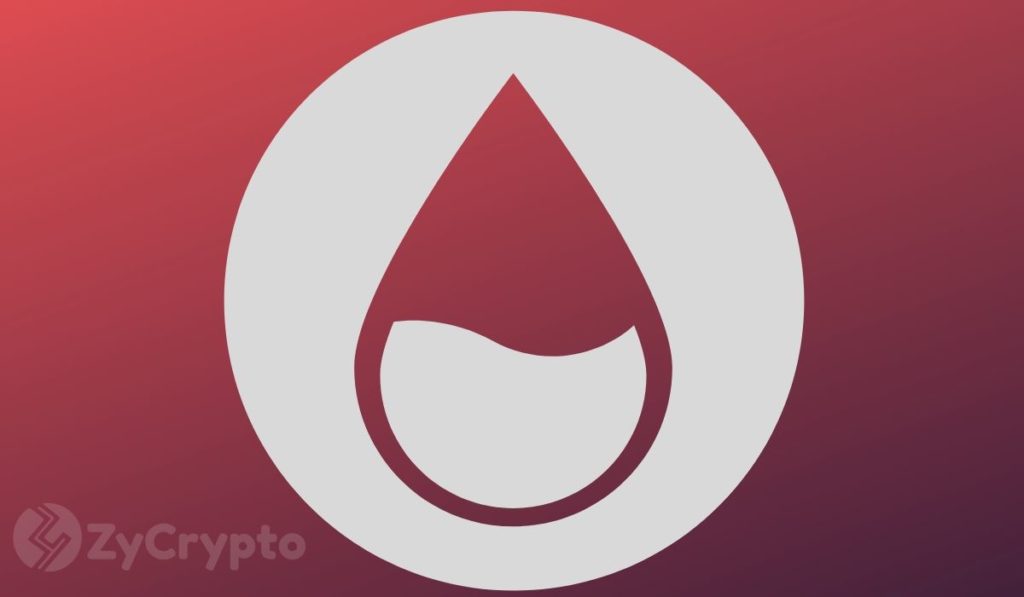 Bitcoin bears have been able to break below all the important support levels and have finally dropped Bitcoin below the crucial $7,000 level. Bitcoin was able to briefly recover and it’s currently trading at around $7,100.

This recent crash has dragged the whole market down and Bitcoin’s market dominance continues to be high at 66%. It’s not exactly clear what caused the recent dump, however, Bitcoin has been in a steady downtrend for the past two weeks. It seems that investors are simply not interested in acquiring Bitcoin right now.

The bulls were hoping for $7,300 to hold and bounce from there but unfortunately, that didn’t happen. They are now looking at the overextended RSI hoping for a bounce, something that isn’t necessarily going to happen instantly. The last time Bitcoin saw a significant crash in September, the RSI got really overextended but the price didn’t bounce back until a month later.

Cryptocurrency proponents are blaming China for the recent Bitcoin drop. According to recent reports, cryptocurrency exchanges that are currently operating illegally in China are facing a new threat because the central bank is taking further actions to maintain its trading ban.

While this might have contributed to the recent crash, it doesn’t necessarily explain the decline Bitcoin has been facing for the past four weeks.

Other analysts like Plan B have stated that this is normal Bitcoin behavior and it shouldn’t be concerning. In a recent tweet, PlanB explained how this recent move is still ‘nothing out of the ordinary’ and that we are still up 2x in one year.

Some people panicking about this -17% week.

It’s just normal #bitcoin behavior. Note we are still up 2x YTD. And yes, S2F model is just fine, nothing out of the ordinary. https://t.co/eTL0ITnn27 pic.twitter.com/iPAkYGAA4d

What are the Fundamentals Showing?

Although Bitcoin has experienced a significant decline in its price, it’s important to remember that the longer timeframes are still showing really big bullish signs. Bitcoin’s adoption is still rising, Nike has recently announced a partnership with Lolli to allow users to earn free bitcoin when they shop.

Bitcoin halving is also a crucial event that will play a very important role in the near future of Bitcoin’s price. Right now, long term investors are only paying attention to the monthly and yearly charts.

Do you think Bitcoin will recover from this before the end of 2019?