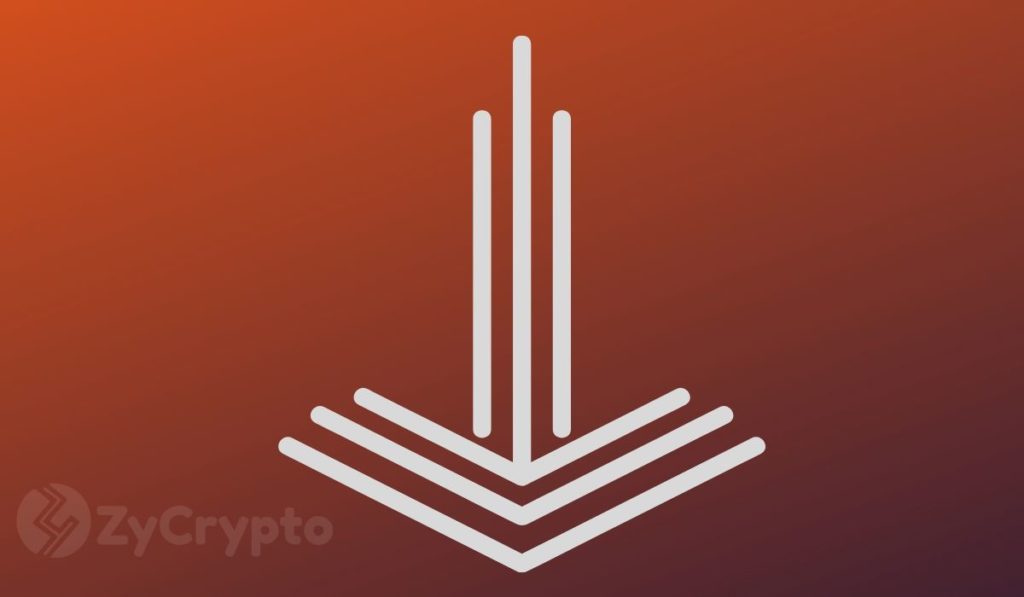 Investors and traders could be leaving bitcoin. Uncertainty regarding miner capitulation prior to halving and fears of a price crash to painful levels has added to the already feeble market sentiment.

According to recent sentiment analysis, bitcoin’s tweet volume – which measures the coin’s mentions on social media –  is at levels last seen two years ago.

Twitter users post thousands of tweets about bitcoin and other cryptocurrencies and these tweets can be analyzed to identify the overall market sentiment. Put simply, these tweets provide an important lens through which we can see how the investing crowd is currently feeling about the top crypto.

Per Skew, bitcoin Twitter mentions have dropped to lows not seen for at least two years. The mentions reached an all-time high of 150k tweets per day around January 2018. At the time of writing, they have dropped below 20k, the lowest level since January 2017.

One possible explanation is that the market is expecting a crash, following bitcoin’s stagnation below $8,500. Bitcoin topped $10,000 late last month after Xi Jinping’s statements but the bulls have since lost steam. Bitcoin’s tumble has extended to $7,650.59 at press time and market analysts expect more ‘bloodbath’, with some even calling for a drop to the $6k zone.

Another explanation could be the talk about miners already capitulating before the May 2020 halving. This means that for the very first time, bitcoin could be going into halving in bearish action. Popular analyst PlanB has, however, assured his followers, noting that the talk about miner capitulation is basically fear, uncertainty, and doubt (FUD).

“Lot of FUD about miner capitulation. The fact is that 6 months before 2012 halving we were above difficulty model value, in 2016 below, and now spot on. Also, I’m looking at a +2% difficulty adjustment next Thursday. Cheer up!” PlanB noted.

Bitcoin’s price continues to be lackluster as the top coin fails to break out upwards due to low trading volumes. The news about the US Securities and Exchange Commission (SEC) taking another look at the Bitwise ETF proposal rejected in October has not brought any life to the markets.

According to data provided by Coin360, bitcoin currently features an 18 billion trading volume, which is a drop from the 20 billion posted yesterday. In the last 24-hour period, bitcoin has lost 1.21% of its value.

In addition, since hitting a dominance of around 70% in June, bitcoin’s dominance has fallen to 66.2% and an increasing number of cryptocurrency traders seem to be shifting their focus to altcoins.

In the short-term, the bulls need to push the price above $8,300 or the bears are likely to continue pushing the prices downwards.