Bitcoin has often been compared with gold, especially in recent weeks when prices for both were somewhat correlated. It has been argued that BTC is, in many ways, better than gold and here are six reasons why.

Money used to be pegged to gold in the United States but this “gold standard” ended in 1971 as it was too restrictive for increasing fiat supply. As a consequence, the dollar has devalued immensely over the past five decades.

Bitcoin (BTC), on the other hand, cemented itself as a safe haven asset this year when its price moved in correlation with gold following geopolitical tensions in the Middle East.

In many ways, Bitcoin is far superior to the precious metal, though gold bugs such as investor Peter Schiff would have you believe otherwise. 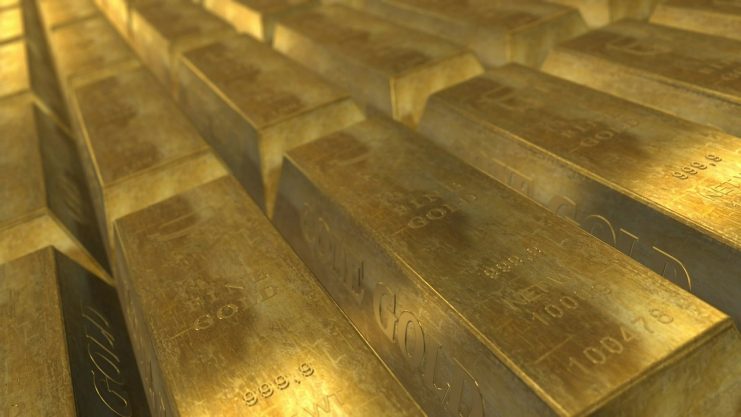 Gold is heavy, clunky, difficult to transfer, and virtually impossible to send to someone in another country in its physical form.

A decade ago, Satoshi Nakamoto envisioned a commodity that was as precious as gold but could be transported almost instantly across digital communication channels.

Bitcoin is built on an immutable public distributed ledger called the blockchain. This blockchain consists of nodes that ensure the ability to independently verify any transaction, as well as the transparency to access the entire historical ledger.

Gold lacks this built-in accountability and can be counterfeited. In the past three years, more than $50 million in counterfeit gold bars have entered into global circulation.

By using cryptography to ensure privacy and security, Bitcoin offers properties that gold does not. To transfer gold without a third party requires both parties to be physically present.

With Bitcoin, the transaction/contract is digitally signed and can be sent privately and pseudonymously without either party even knowing the other.

Bitcoin can be divided down into satoshis, enabling fractions of them to be sent at a time. Payment channels such as the Lightning Network facilitate these micropayments and reduce fees.

Gold, on the other hand, needs to be physically melted down in order to divide it into smaller parts, and this all comes at an extra cost.

Scarcity is what gives gold its precious store of value status; however, such value is more applicable to Bitcoin. With programmed predictability, the supply of Bitcoin can be mapped into the future which reinforces this notion of scarcity.

Pricing models such as stock to flow have been accurate so far and predict huge gains for Bitcoin following this year’s halving event.

Bitcoin is a bank beater; it has no capital controls or restrictions and can easily (and quickly) be sent across the globe in minutes for a couple of dollars.

In September of last year, a single Bitcoin transaction valued at more than one billion dollars was sent for a fee of just ~$700.

Sending the equivalent value in gold would cost a fortune and would require a small army to keep it secure.

In a world where central banks are printing money like it is going out of fashion, debt is escalating out of control, and major restrictions are being placed on the freedom of moving money.

Bitcoin, then, is truly the answer for the digital age.

The post Bitcoin vs Gold: 6 key reasons why BTC is better appeared first on Micky.