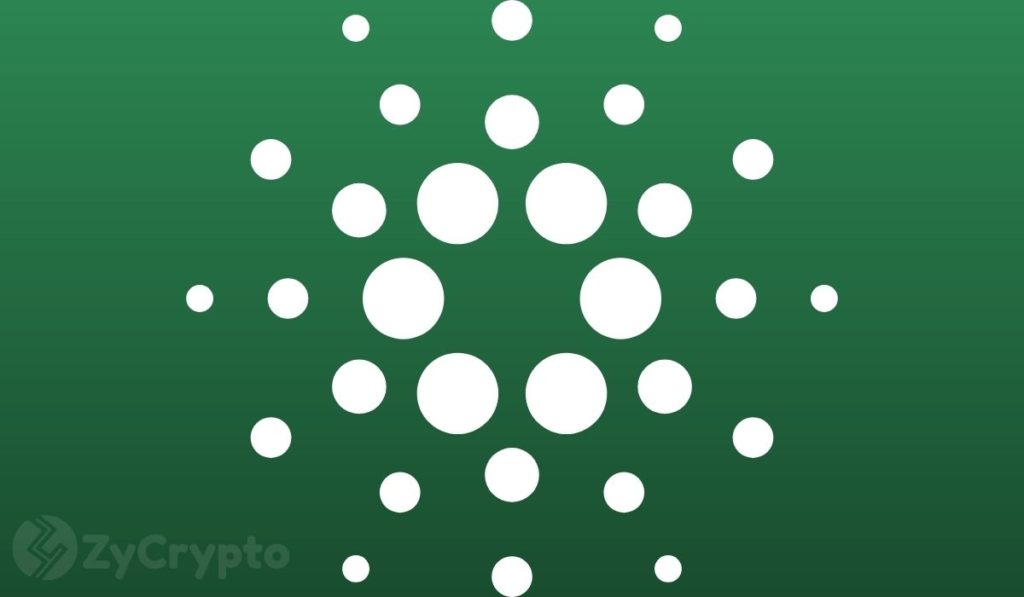 ADA will be available for trading on Bitfinex in three trading pairs, Bitcoin (ADA/BTC) US Dollar (ADA/USD), and Tether (ADA/USDt), with trading commencing on 6th august at 10.00 Am UTC.

Bitfinex stated that the decision follows demand from its community to list ADA.

“In response to community demand, we’re pleased to announce that Bitfinex has listed Cardano (ADA.”

The news also comes in the buzz of the launch of Cardano’s decentralized Shelley Mainnet, which is already running smoothly with over 650 stake pools and gaining more traction by the day.

The Cardano blockchain ecosystem promises to deliver a different and efficient working approach to scaling and securing decentralized governance and ecosystems.

The Cardano community has reacted positively to the news, which they project will increase staking pools runners and stake deposits, and in turn, accelerate ADA’s price to $1.

At the time of writing this, Cardano is up 1.03% trading at $0.14 and likely to go higher in line with the ongoing rally that’s got Bitcoin eyeing the $12K mark for the second time and Ethereum fighting hard to break the $400 resistance level.

During the launch of Shelley, Cardano’s founder Charles Hoskinson said the team should have it easier going forward as staking pools will allow the ADA community to participate in governance and future developments on the platform.

Cardano upgraded its official ADA wallet Daedalus, a full node that users can download to their desktop computers and run staking pools or delegate their ADA to earn staking rewards. By the third day of its launch, Shelley network had recorded 611 staking pools, 773 Daedalus wallet downloads, and $3.5 Billion worth of staked ADA.

A few hours prior to Bitfinex’s listing, Binance CEO Changpeng Zhao said that the exchange had received an updated version of the ADA wallet. This enabled trading with ADA to resume, after a temporary suspension to allow for the upgrade’s implementation.

Cardano has been busy rebranding its website and preparing its ecosystem for mass adoption and availing information about Cardano’s specifics and vision. Charles Hoskinson recently stated that Cardano will launch native assets and smart contracts in 2020, and by 2021, the Cardano ecosystem will be hosting thousands of Decentralized applications.

Cardano supporters, led by Charles Hoskinson have acknowledged Bitfinex for joining in on the implementation journey of Cardano’s vision.  As the best and only truly decentralized blockchain innovation, they believe that Cardano is capable of ushering in and facilitating the inevitable shift from centralized to decentralized governance in DeFi and other economic sectors.