Despite Bitcoin losing nearly 4.5 percent of its value in the span of a few hours today, the ever-bullish Bobby Lee remains adamant that the total value of the BTC will eventually surpass that of gold.

In an interview on Monday, the Ballet Wallet CEO and founder spoke with host Adam Meister about his love of gold – his greater love of Bitcoin.

“I’m actually a big fan of gold. I don’t get to meet a lot of gold bugs, but I’m certainly one of them,” Lee admitted.

“I own physical gold coins. I buy gold every year. I add to my gold stash every single year. It’s been going on for 15 years now, so I have what I think is a sizable about of gold.

“That said, I’m an even bigger fan of Bitcoin. So compared to my gold holdings, my Bitcoin stash is worth even more than my gold stash,” he added.

Earlier this month, Lee made headlines when he predicted that the “flippening” – the point at which the total market cap of Bitcoin surpasses that of gold – would happen within nine years.

#Gold is at about $8 trillion today, which is 50x the worth of #Bitcoin.
I predict the #flippening will happen within 9 years and $BTC will shoot up past USD $500,000.
And with all of the money printing that’s happening globally, $BTC will actually very likely be over $1 million! https://t.co/hbqGze38k5

It is, perhaps, ironic that at the same time Lee was evangelizing Bitcoin, the leading cryptocurrency managed to shed more than $375 in less than two hours.

The total market cap of the world’s current gold supply is roughly $8 trillion – roughly 50 times that of Bitcoin.

Despite the gap between the two, Lee is confident that Bitcoin will overtake gold within the next nine years.

“I truly believe the total value of Bitcoin – which is $160 billion today – will reach and eclipse the value of gold. That’s the true flippening,” Lee said.

According to Lee, the key to the flippening – or rather keys – are the upcoming Bitcoin halvings.

Unlike Bitcoin’s first decade, which saw the occurrence of two halvings, the next nine years will bring about three.

A “halving” is when a cryptocurrency’s block reward – the coins that are created each time miners successfully validate a new block – is cut in half. 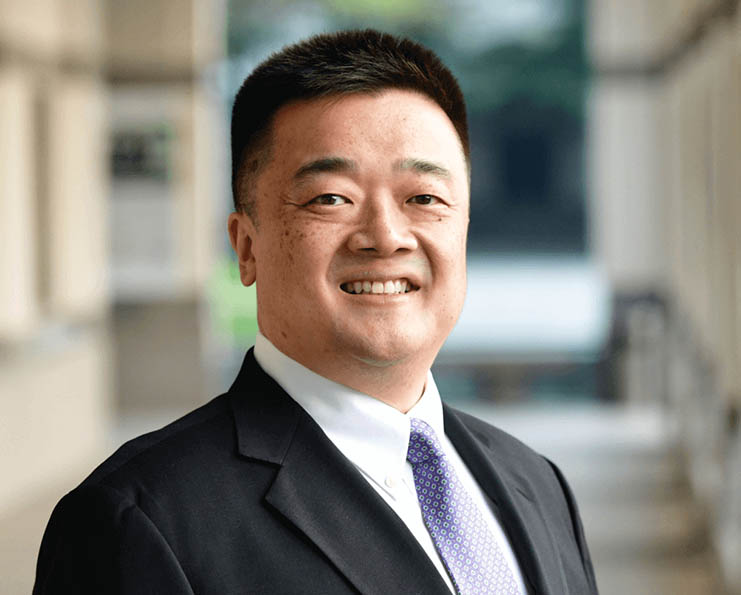 The path to $1 million Bitcoin

The next series of halvings are also what could drive Bitcoin’s price as high as $1 million, according to Lee.

By 2028, the scarcity of new bitcoins, along with the increased cost to mine them, could be the impetus that, in theory, could send prices soaring.

“So, [however] much people are spending in electricity for mining Bitcoin on a daily basis, that’s gonna be split up to earn 225 bitcoins.

“If they spend $230 million to mine per day and they’re only mining 230 bitcoins a day, that means each Bitcoin is a million dollars.

In the time since Lee’s interview, Bitcoin’s market cap has dropped from near $160 billion to just over $150 billion – a loss of 6.25 percent.

The post Bobby Lee: ‘Bitcoin will reach and eclipse the total value of gold’ appeared first on Micky.