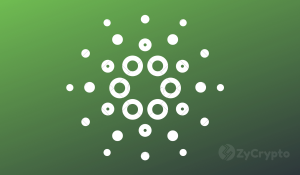 Cardano has in the last 24 hours come out as the highest gainer in the top 20 cryptocurrencies. This digital asset has surged by more than 5% at the time of press, seeing it climb above a critical resistance of $0.051. The gains come off the back of some development announcements.

The project has in the last couple of days shown dedication to drive Cardano adoption. This would appear to have been received well by investors who have since been pumping prices. But will these recent developments offer enough momentum to hit Cardano’s year highs of $0.1?

EMURGO is a vital arm of the Cardano blockchain with its primary function being to ensure global adoption of Cardano. One of the ways this is achieved is by supporting and helping develop ventures on the Cardano blockchain. By doing so, this brings value to Cardano and its holders. In the last week, EMURGO has been sharing in a blog post what it is doing to drive adoption outside of Asia.

The project begins with discussing the dLab/EMURGO blockchain accelerator and new office studio launched early in the year in New York. This undertaking has seen Cardano collaborate with startups and blockchain entrepreneurs with projects that interact with Cardano. The outline also discusses their recent joining to the U.S. Chamber of Digital Commerce. This is a great opportunity for the project to influence the blockchain ecosystem and support it while driving Cardano adoption.

The post further talks about other strategies like a recent investment into Y2X, the leading digital merchant bank for the decentralized economy and blockchain education in India and Indonesia.

Surprisingly, the post does not include the project’s recent development announced at the start of the week. EMURGO officially signed MOUs with the Korea Blockchain Contents Association (KBCCA). This holds great potential for the project and could drive mass adoption of Cardano in blockchain-based, peer-to-peer economies.

Prices have shown great positivity in the last week. Data at the time of press shows that the asset has surged by more than 7% from the last 24 hours. This makes Cardano only second to IOTA as the highest gainer in the top 20. 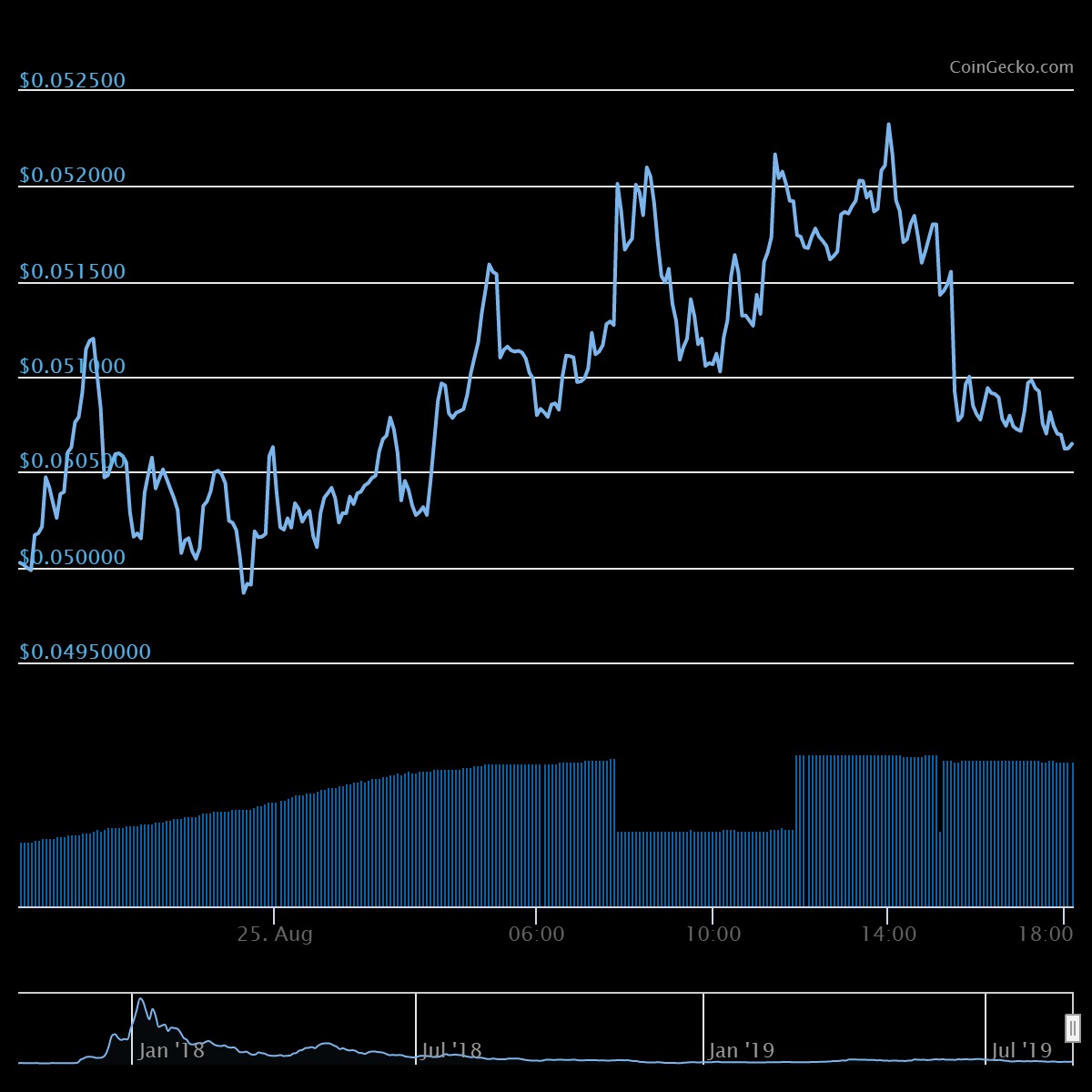 However, to reach its year high of $0.1 will take much doing and greater resistances need to be overcome. But all in all, there is no doubting Cardano’s success in the near future.

The post Cardano (ADA) On Upward Trend: Can It Reach $0.1 Soon? appeared first on ZyCrypto.