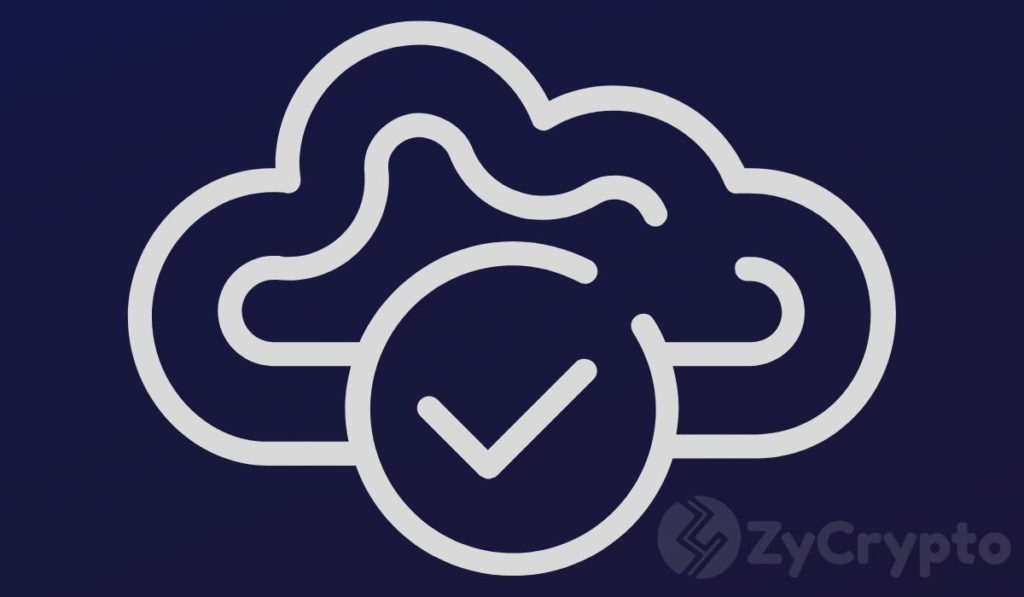 Cardano’s (ADA) Ouroboros Byzantine Fault Tolerance (OBFT) hard fork is finally done. IOHK CEO Charles Hoskinson took to Twitter to announce that the Cardano network had successfully implemented the hard fork. The upgrade is the first step in moving the Cardano blockchain from the present Byron era to Shelley.

A Step Closer To Shelley

The OBFT hard fork took place on February 20 at epoch 176, like it had been planned earlier. Hoskinson told his followers that the network update was a success.

Cardano is currently using the Ouroboros Classic protocol which despite being a Proof-of-Stake algorithm, it’s still not completely decentralized. The recent OBFT hard fork paves the way for the long-awaited Shelley era which will be powered by Ouroboros Genesis. Shelley is expected to make the Cardano network fully decentralized by giving the community a chance to choose their preferred validators through stake pools.

That being said, the Shelley era will not happen overnight. The OBFT hard fork is one of the two hard forks to be implemented for the successful transition from the Byron era to the Shelley era. Moreover, the exact date as to when the network will completely migrate to Shelley is still unknown, although there are speculations that it could happen in six weeks’ time.

Other Recent Developments In The Cardano Ecosystem

This year, Cardano has made major moves in terms of partnerships and collaborations aimed at bolstering ADA’s use cases. For instance, Cardano partnered with Big Four accounting firm PricewaterhouseCooper (PwC) last month, to develop a commercialization strategy for ADA.

Most recently, Cardano’s development firm, Input Output Hong Kong (IOHK) established a research lab at the University of Wyoming (UW) after making a donation of $500,000 in ADA to the institution.

With these positive fundamental developments, not forgetting the recently completed OBFT hard fork, it seems that Cardano is set to have a great year. Moreover, Cardano’s native cryptocurrency, ADA, has been performing well so far. The altcoin has surged 2.69% in the last 24 hours to exchange hands at $0.058693 at press time. Its 2.69 percent gain puts its market capitalization at $1.52 billion.