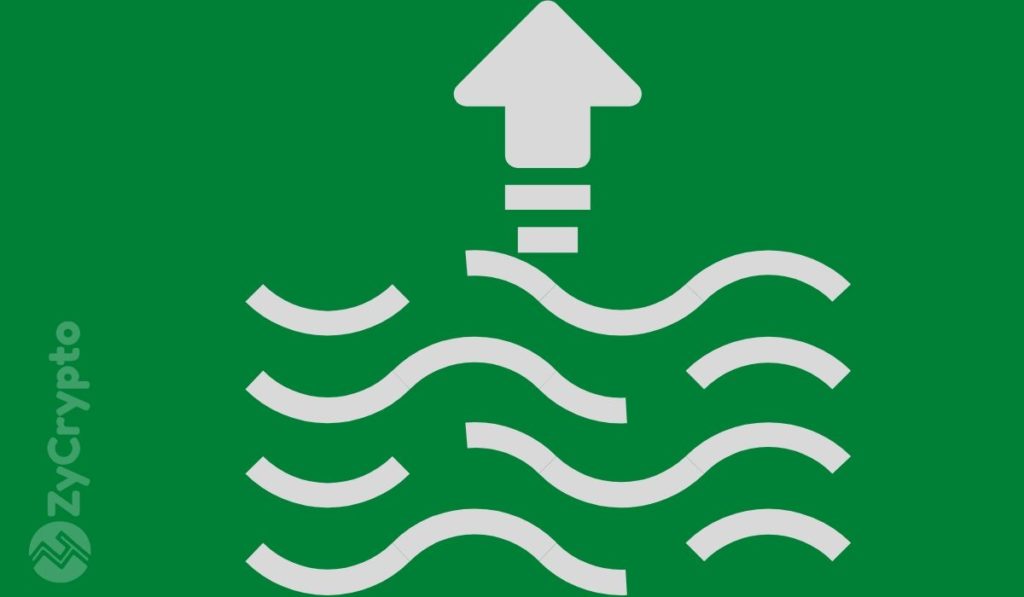 ChainLink has been clearly outperforming the market which has only recently seen a decent bounce. The bounce for LINK started 3 days ago after hitting a low of $3.31. The digital asset saw a huge increase in trading volume and has been able to set a 4-hour uptrend after breaking above the 12 and 26-period EMA which have crossed bullishly. 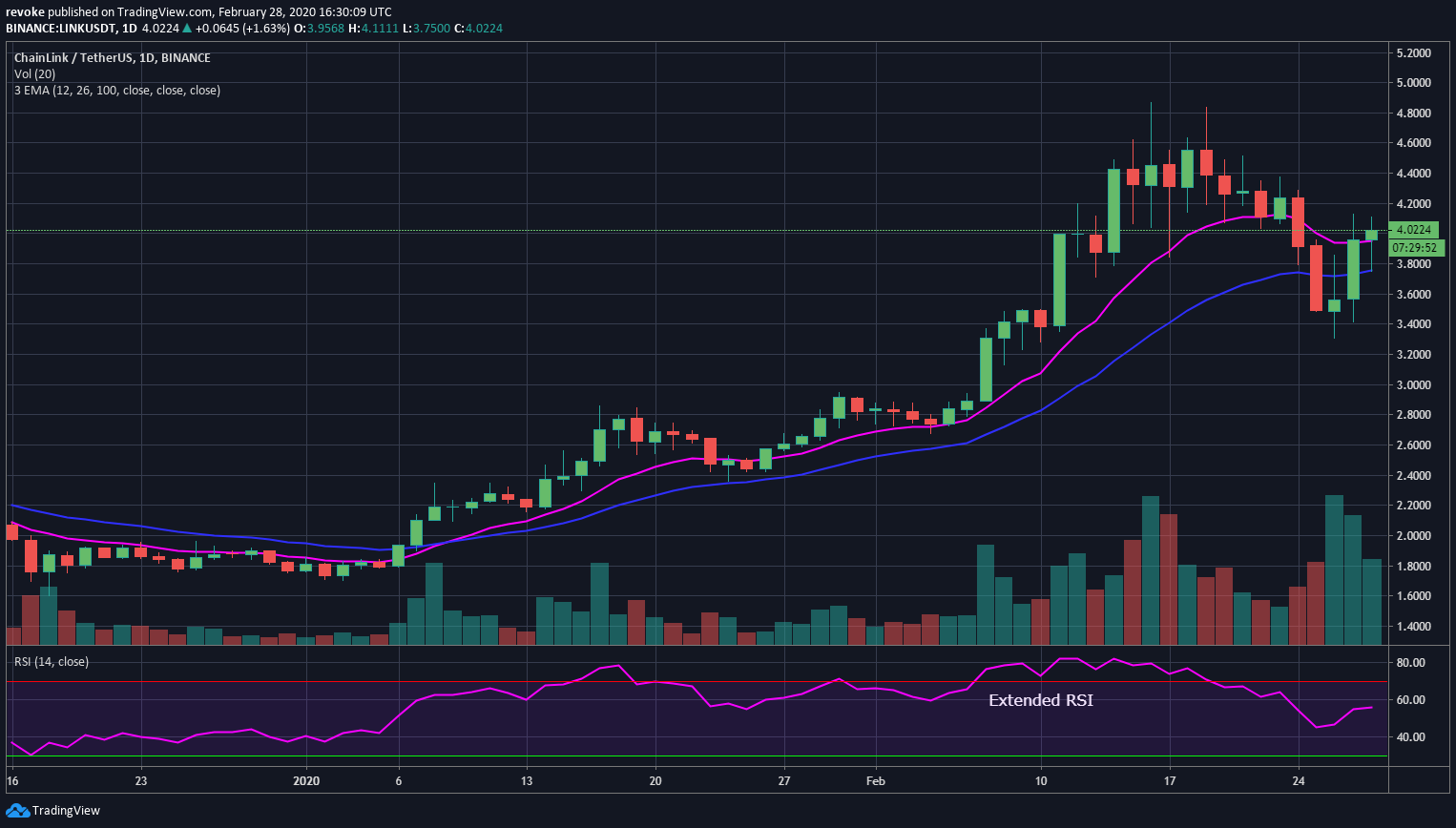 ChainLink has been in a strong weekly uptrend since September 2019 and has formed a pretty strong bullish reversal candlestick this week. If the bulls can keep up with the recent momentum, they will easily break above the high of $4.8671 within the next week.

Why is ChainLink Outperforming The Crypto Market?

It’s clear that ChainLink is outperforming Bitcoin and the rest of the altcoins. The recent crash has clearly shown that 99% of altcoins are correlated to each other and they all go up or down at the same time, more or less. ChainLink has been one of the few that didn’t follow this trend and was able to see a significant 25% bounce before any altcoin even started to see a bounce.

Investor’s sentiment is clearly far more positive when it comes to ChainLink and according to Santiment on Twitter, there has been a significant and increasing trend in new addresses created for ChainLink.

According to recent data from IntoTheBlock, the ChainLink network is growing at an exponential rate with around 1480 new addresses created each day. Similarly, the ChainLink community on social media seems to be growing significantly too and according to LunarCRUSH, social engagement has seen explosive growth since February.

ChainLink now has 25 oracle price feeds running on Ethereum and it’s becoming one of the most popular standard protocols in the industry. ICON has just recently adopted the Oracle Technology created by ChainLink.

ChainLink’s future seems bright and we could definitely see higher highs again thanks to a strong bullish sentiment.