A scam involving fake crypto exchange tokens, fast sports-cars, and mansions had all the ingredients of a Hollywood thriller—minus the bad guys going scot-free in the end.

This week, authorities in China busted a local scheme perpetuated by college kids looking to make a quick buck; with the latter ending up making millions in the process.

Over 100 million yuan ($15 million at exchange rates) were seized from a group of crypto scammers on Thursday. The stash was mainly all ETH, BTC, and USDT, apart from sports cars and real estate worth millions of dollars. 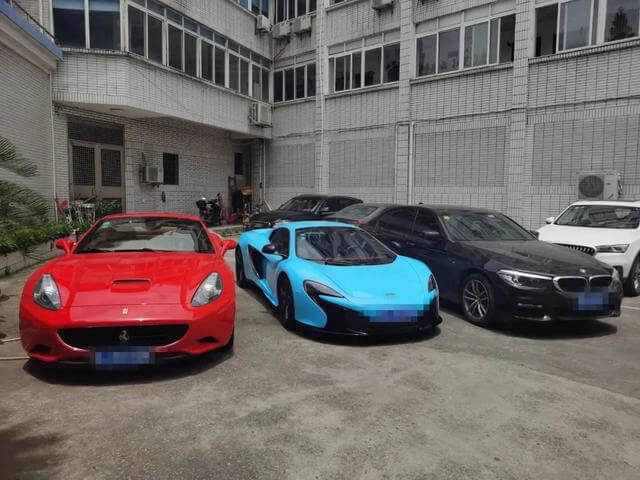 Authorities seized a Ferrari, a McLaren, and a BMW. (Source: Toutiao)

The group was not even sophisticated. They altered the old “send me 1 ETH and I’ll send 2 ETH back” approach—swindling over 1,300 victims.

As per Toutiao, the group claimed to own a smart contract that generated Huobi Tokens (HT) issued by Huobi Global—a very popular exchange in Southeast Asia. Gullible investors were promised returns of up to 8 percent per month if they paid some capital upfront.

The catch? The tokens were fakes.

Police told reporters the group asked victims to send 1 ETH to a certain address, receiving 60 HTs in return. These fake tokens were priced below what the real HT sells for on exchanges—allowing for a profit opportunity.

Li, a victim—buying into the scheme to make quick profits—sent 10 ETH to the scammers’ wallets, receiving 600 HT in return. The group operated on Telegram with the name “Huobi Global Moving Brick Arbitrage HT Chinese Group Community.” 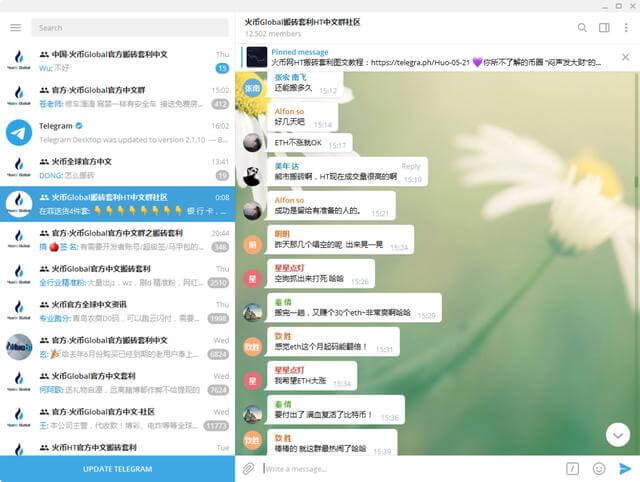 However, when he tried depositing/selling those, he quickly discovered they weren’t accepted by any ERC20 wallet. Needless to say, a complaint was soon filed.

Caught in a luxury villa

Authorities led investigations for over a month. The culprits were ultimately caught; all their identities found as well. Police raids, later on, found they had already cashed out some of the ill-gotten gains for purchasing real estate, a Ferrari, and a McLaren.

Ten suspects were behind the scam—all residing in a posh property in the Cangshan District of Fuzhou City. The estate was worth a cool $1.5 million. 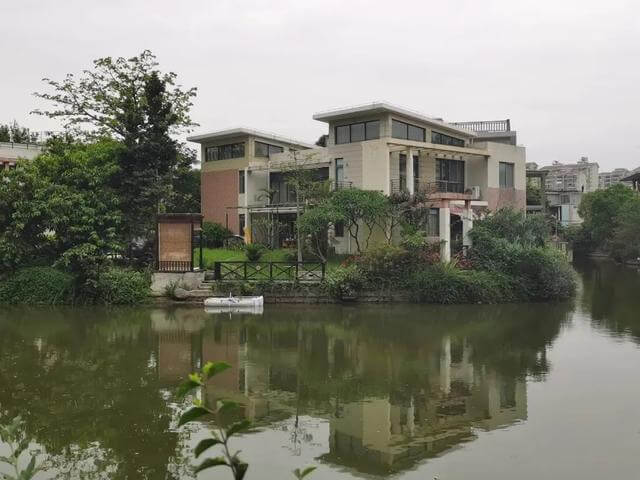 Police also found “dozens of laptops and mobile phones” used in connection with the online heist, apart from crypto wallets holding millions in the top-three cryptocurrencies.

The scammers did not deny their involvement. And as it turned out; they were all freshly graduated college students.

Three people were regarded as “masterminds” of the operation. They recruited seven individuals to make fake blockchain addresses, interact on the Telegram group, and handle any “complaints.”

The group was active since mid-2019, said authorities. The case is ongoing in criminal courts.