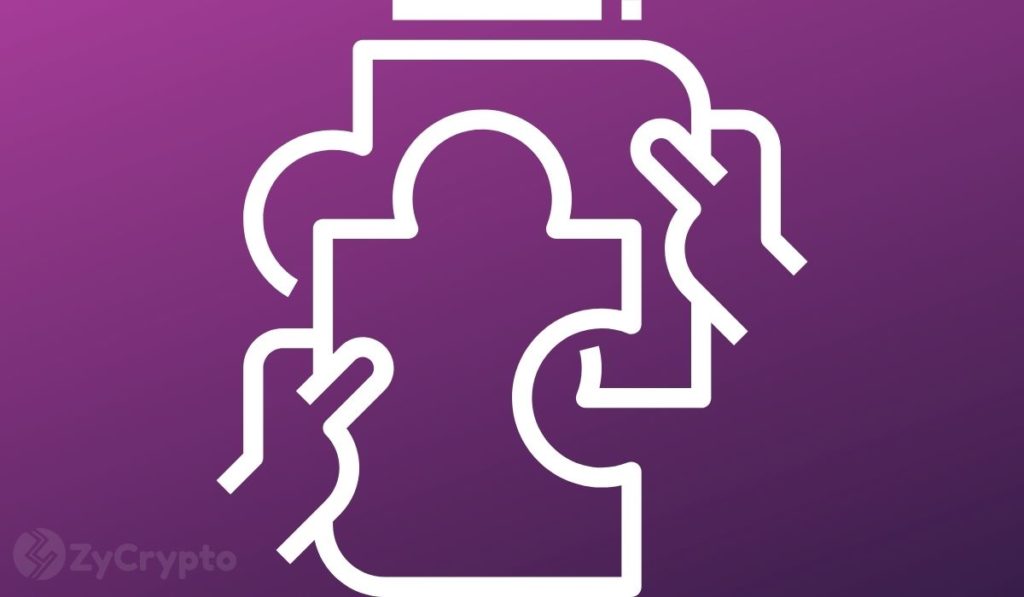 Outgoing Citigroup CEO Michael Corbat has disclosed that the global investment bank is working with several governments around the world to develop digital currencies.

“We’ve been working with some governments around the world in terms of creation and commercialisation of them [digital currencies].”

Speaking in an interview with Bloomberg on Friday, Corbat stated that in the not so distant, the world will see the creation of a sovereign digital currency. He further clarified that the digital currency may not necessarily be a cryptocurrency.

Citigroup is known as “one of the biggest financial institutions” known to man, with over 200 million customer account globally. It offers financial services, such as investment banking, wealth management, and brokerage services.

A Sovereign Digital Currency Is Inevitable

Without revealing which governments Citigroup is working with, Corbat said that the issuance of digital currencies by central banks is inevitable.

“I think it’s inevitable that they [digital currencies] will be coming out.”

According to an update by the Block, Danielle Romero, Citigroup’s managing director of communications, confirmed Corbat’s statement. She said:

“A number of central banks are running consultations on the subject of CBDC and Citi is actively participating in those consultations.”

Corbat has been involved in similar discussions about CBDCs in the past. In November, he said that the world should brace itself for state-sponsored Digital currencies.

“It is likely that we’re going to see governments introduce, not cryptocurrencies- I think cryptocurrency is a bad moniker for that-but a digital currency.”

Citigroup had considered launching its own cryptocurrency Citicoin to simplify international monetary transfers but soon abandoned the project when other upcoming technologies proved to be more superior. The company is now said to be considering venturing into digital assets custody.

Many governments have explicitly stated their interest in developing digital currencies. So far, China is the closest to launching its state-controlled Digital Yuan. Other countries that have launched or planning to issue their own CBDCs include Canada, Japan, Russia, Sweden, Estonia, Palestine, The Philippines, Tunisia, Singapore, Senegal, Hong Kong, Australia, Bahamas, and Venezuela.

The Future of Cryptocurrencies

The future of cryptocurrencies will also depend on their underlying nature and whether people can use them as alternative payment systems, according to Corbat. Corbat has worked at Citigroup for almost four decades; as CEO for the last eight years, and will be stepping down in February 2021.