European finance ministers tried to reach a deal on providing additional stimulus for the pandemic. Two of the Eurozone countries opposed to the idea of having ‘Corona bonds’ as a solution.

After pulling all-nighters in trying to come up with a deal, the finance ministers remain divided over how to provide loans and whether to go as far as pooling E.U. debts.

It even reached a point where Italy’s prime minister Giuseppe Conte says that the E.U. needs to rise to the challenge of what he calls “the biggest test since the Second World War.” 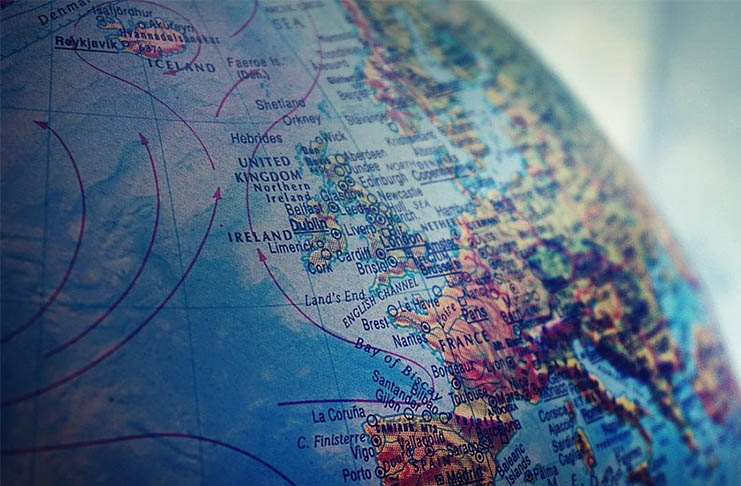 With the current health situation of the U.K. Prime Minister, pressure looms in the Eurozone. Business activities halt as governments try to take action in supporting its companies and citizens.

The recent rise of other markets to start the week also led to another jump in anticipation of U.S. jobless claims data.

Germany and the Netherlands against ‘corona bonds’

The nine E.U. nations support this new debt instrument, combining securities from different countries, as a solution to alleviate the economic impact of the pandemic.

However, Germany and the Netherlands are the two most vocal opponents to the idea of so-called “corona bonds.”

In Germany, Alternative for Deutschland (AfD) has voiced out against corona bonds. A spokesman said neither the coronavirus nor the euro “justify that German taxpayers are bled for the debt of the whole EU.”

Dutch and German officials also argued that the ECB already announced a massive euro bond purchase program in response to the ongoing pandemic.

They also add that every euro country benefits from good market conditions and combining debt is not necessary.

Italy may look to ease lockdown restrictions by the end of April. Prime minister Giuseppe Conte tells the BBC:

“We need to pick sectors that can restart their activity. If scientists confirm it, we might begin to relax some measures already by the end of this month.”

In France, the presidential palace said on April 8 that the national lockdown will run beyond April 15 with President Emmanuel Macron set to address the nation next Monday evening.

According to CNBC live updates, Germany’s confirmed cases jumped by almost 5,000 in the past 24 hours.

New research provided by the Institute for Health Metrics and Evaluation (IHME) forecasts a total of 151,000 deaths across Europe during the “first wave” of the pandemic, which scientists predict will end on August 4.

The talks will continue this week as Europe continues its efforts to flatten the curve.

The post Corona bonds: Eurozone attempts to reach a deal this week appeared first on Micky.