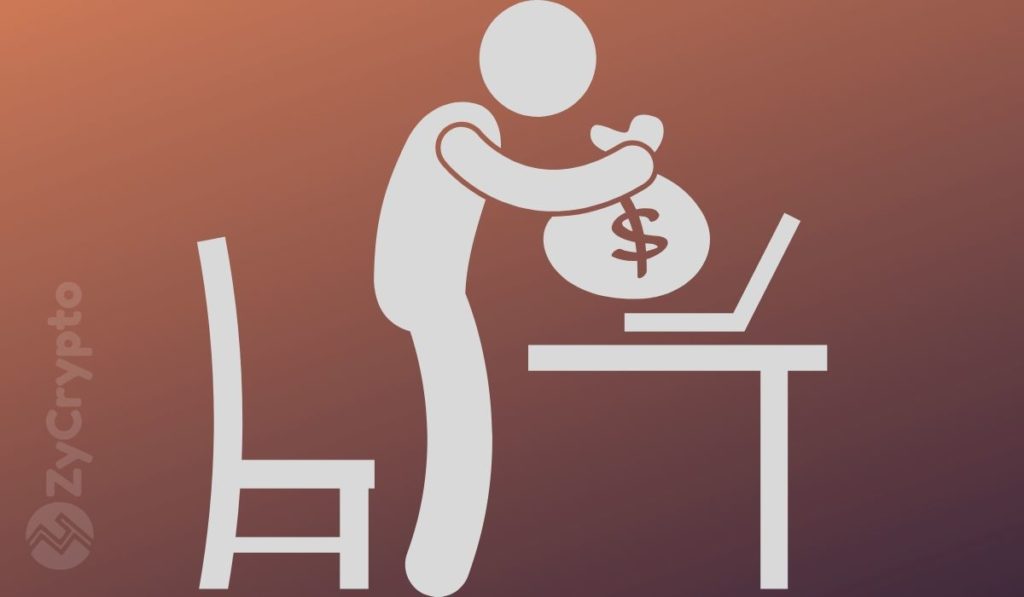 The Illinois Federal Court has received a complaint on Brock H. Flagstad. The self-proclaimed ‘top-level businessman and the crypto trader’ was stealing from the investors. According to the court filings, he took at least hundreds of thousands of cash from $2 million cash pile, to fund his luxury life. The filings claim that the businessman was telling people that he trades cryptocurrencies. People did believe that Brock is a professional trader, so they gave him money. Instead of putting the cash to exchanges, the man was doing what scammers always do.

Per the documents, Folding Light LLC, and The James Streibich Revocable Trust ask for relief, claiming damages, theft, breach of contract, conspiracy and a hefty of other allegations. The main allegation is a breach of fiduciary duty, which is what most of the ICO scammers do when they exit scam. In the lawsuit, James Streibich Trust claims that Brock Flagstad was using the funds to travel in private jets and drive luxury cars.

The compliant features seven companies that Brock was using in the money laundering schemes. Documents claim Flagstad was in conversations with Streibich back in 2018. He was pitching the investment opportunities for Folding Light. Streibich later sent $2 million to Flagstad. His attorney assured the Streibich Fund that the money will go into trading. A classic scheme described in the ‘Wolf of Wall Street’ movie, where ‘legitimate’ businessmen are using investors money to buy shiny cars, roll parties, sail on yachts, and such.

The documents claim Brock Flagstad was siphoning money out of the trading fund Folding Light a week after the beginning of trades. He was sending the money to himself and the fake business companies. Somewhere in 2018, the team working in Folding Light decided to leave the venture and start a new company. After that event, Flagstad has requested a credit line of $200,000 for ‘trading’.

Flagstad halted his interest payments to Streibich during Summer 2019. Then, moved to the state of Georgia. After such a move, he was more and more hiding from contacts. Right now, the scammer’s official address in Chicago has 17 companies on it. The plaintiffs claim that Brock was scamming other people in Chicago, using a similar scheme. He took millions of dollars from different private investors, the papers say.

The documents call Flagstad ‘rapacious’, alleging that he was transferring at least $849,000 to his accounts:

“Flagstad has a rapacious personal need for cash to support his lavish lifestyle of private jets and expensive cars.”

Now, trust demands the money return. However, Stan Sneeringer, the attorney for Flagstad, claims in a chat with Law360 that the allegations are fake. More than that, he and his client will ‘vigorously’ defend against the ‘unfair’ claims by Streibich:

“Anyone can allege anything they want in a complaint, particularly where, as here, the allegations are made ‘on information and belief. It is another matter to prove those allegations in a court of law.”