Bitcoin’s price has been caught within a strong uptrend throughout the past week. It appears that the fundamental strength the crypto has established over the past few months is starting to be reflected in its price.

Its latest push higher comes about against an unprecedented backdrop of loose fiscal policies from governments across the globe, as well as strong uptrends seen across multiple markets – including equities and commodities.

Bitcoin – like gold – has many of the hallmark traits of being a “hard asset” and as such, investors appear to be adding exposure to it as the global economy enters uncharted waters.

Data shows that institutions, in particular, are becoming increasingly involved with the crypto markets, as trading activity on the CME has reached levels never seen before.

Bitcoin and other hard assets all incur major uptrends

Investors who feel jaded about the loose monetary policies that have been driving the markets higher are siphoning large amounts of capital to hard assets.

Over the past month, silver’s price has been caught within a strong uptrend that allowed it to climb from $18 per ounce to highs of nearly $25 per ounce.

Similar upswings can be seen while looking towards other precious metals.

Gold, for instance, has also posted some notable gains. At the start of July, the metal was trading around $1,775 per ounce. At the time of writing, it is trading at $1,955 per ounce.

Bitcoin has posted similar price action as well, signaling that investors are widely treating it the same way they do gold and silver.

In early-July, Bitcoin’s price was stable within the lower-$9,000 region. This is around where it had been consolidating since early-May.

Over the past few days, however, it has been caught in the throes of a strong uptrend that led it up to highs of $11,400. Its price has since settled around $11,000.

Institutional investors who have massive amounts of capital exposed to the traditional markets also are hedging against potentially imminent economic turbulence.

Per a recent report from Arcane Research, institutional Bitcoin trading activities on the CME have been rising rapidly in recent times.

Open interest on the institutionally tailored platform is now sitting at an all-time high of $724 million.

“It’s worth noting that the current open interest on CME is at an all-time high of $724 million, a clear indication that more institutional investors seek bitcoin exposure.” 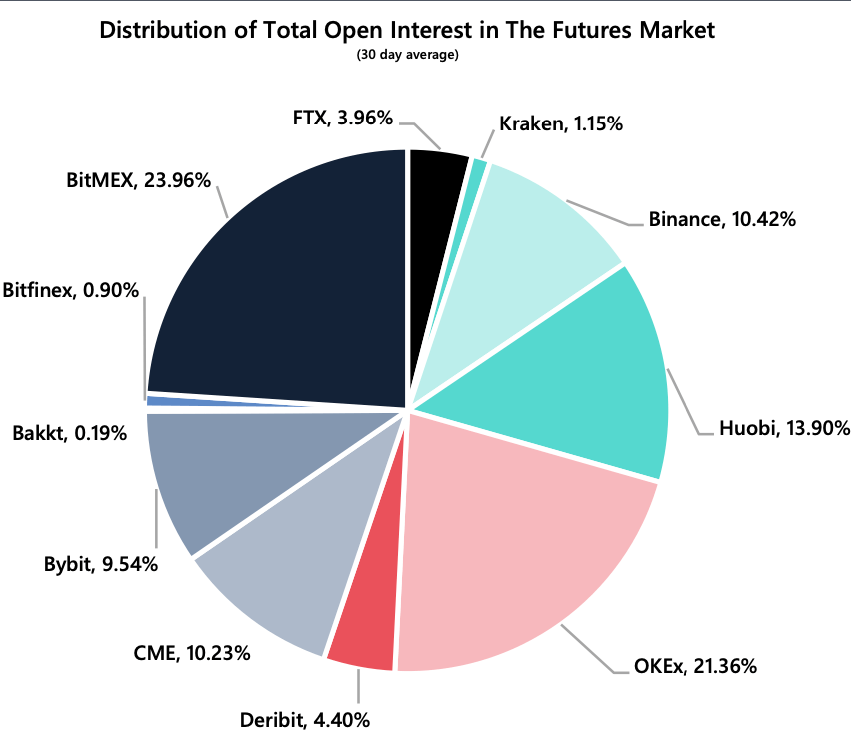 There’s no reason why this trend won’t gain momentum in the near-term, as upcoming stimulus packages and continued uncertainty regarding the ongoing pandemic are making hard assets incredibly desirable.

The post Data: Institutions are now more involved with Bitcoin than ever before appeared first on CryptoSlate.