A class-action lawsuit filed against the U.S. Drug Enforcement Administration (DEA) and Transportation Security Administration (TSA) for the unlawful seizure of a retiree’s life savings highlights the need for a censorship-resistant, easily accessible, and portable money.

According to a report from the Seattle Times, 54-year old Rebecca Brown was preparing to board a flight from Pittsburgh to her home in Massachusetts when the funds were confiscated.

Brown told Boston’s TribLive that she was on her way home with more than $82,000 – the entire life savings of her father, Terry Rolin of Morgan, Pennsylvania.

The 79-year old Rolin had been concerned about keeping so much cash on hand and asked his daughter to help him manage his savings, entrusting her to deposit the money in a joint bank account.

However, despite confirming carrying that much cash was legal on all domestic flights, all of the money was quickly confiscated by the DEA.

Brown told the Seattle Times that she was never told that she or her father were under suspicion of committing any crime and neither has been charged with anything.

Institute for Justice senior attorney Dan Alban explained that the DEA seizes cash using a practice called civil asset forfeiture, which allows them to search and seize cash and other possessions suspected of being connected to criminal activity.

In cases like this, the owners of the cash don’t need to be charged with a crime or subject to any criminal investigation.

“This is something that we know is happening all across the United States,” Alban said. “We’ve been contacted by people who have been traveling to buy used cars or buy equipment for their business and had their cash seized.” 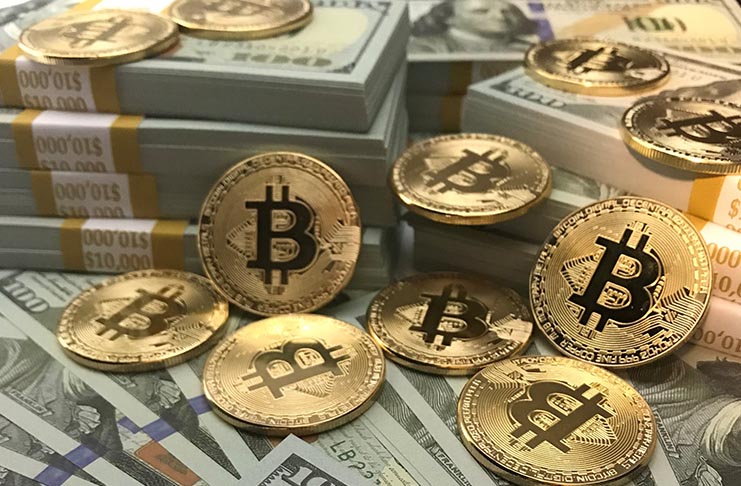 While Brown’s case isn’t the first and most likely won’t be the last time we hear about unlawful cash seizures, it managed to highlight the problems people are facing all around the world.

The world’s first and largest cryptocurrency was created as a way to revolutionize the current monetary system, and its features make it a perfect answer to the ever-growing problem of civil forfeiture.

Bitcoin’s decentralized nature allows people to transact directly, without the need for a third party to validate the transactions. That also means that all Bitcoin transactions are immutable.

As there are no physical Bitcoins, carrying your entire life savings in BTC with you is as easy as memorizing a seed phrase for a non-custodial wallet.

Another important problem when it comes to civil forfeiture is the problem of discrimination. Bitcoin doesn’t discriminate and allows anyone to own and spend their coins at will.

Bitcoin users also have complete control over their transactions.

If Rebecca’s father’s life savings were held in Bitcoin, no one could have withdrawn the funds from her address without her approval.

While it’s important to note that Bitcoin is far from a perfect system, it’s equally as important to highlight the type of problems it set out to solve.