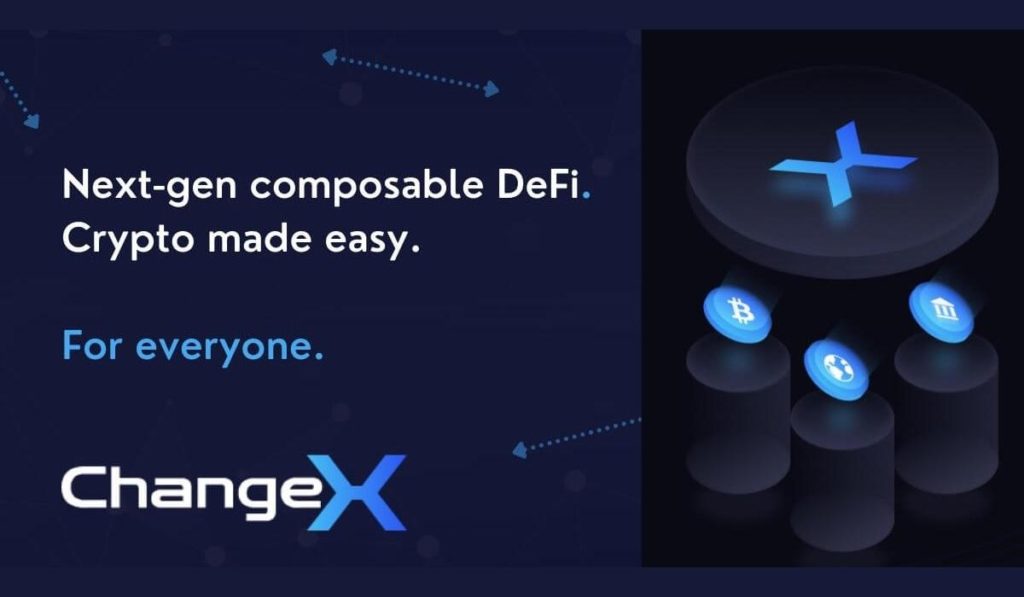 ChangeX, a hybrid DeFi project, met its hard cap quota for its initial coin offering (ICO) in just 25 days, two months ahead of schedule. The public sale of the CHANGE token, which has a set price of $0.016, is currently oversubscribed, however, the ICO is still open to all existing and new investors until May 31.

ChangeX’s proprietary launch platform was used for the CHANGE token’s ICO, which began on February 28. Due to the project’s enormous potential and strong interest from ChangeX’s community of retail investors, the hard cap limit of $2.4 million was filled in exactly 25 days. A separate batch of 50 million CHANGE tokens has been set aside for institutional investors and venture capitalists and will be released later.

ChangeX CEO Nick Iliev said: “Meeting our ICO hard cap quota this early into the public sale puts us in a great position to streamline development and push our marketing efforts forward… The ChangeX community and how quickly we got to where we are today shows that we have a very special product on our hands and investors recognize the opportunities. The project enters an exciting new phase now, and we should have a working MVP for the ChangeX platform in the next two months”.

The ChangeX app — a CeDeFi ecosystem that will unite DeFi, crypto, and banking under one roof, enabling easy access into the realm of decentralised finance – uses the CHANGE token as its utility and governance token. The ChangeX non-custodial wallet is at its heart, and it will exemplify genuine composability by introducing all of the tools needed to navigate the DeFi world. A personal IBAN and SEPA connectivity, a Crypto Visa card, cross-chain capabilities, and several DeFi tools, including the first-ever Leveraged Staking, are all included in the wallet.

The CHANGE token is a deflationary token based on an HRC20 token (HydraChain). By supporting cross-chain operations in the app, the token will operate as a bridge between the end-user and the blockchains. It will also establish a synergy between stablecoin lending and staking, with each empowering the other. Holders will receive CHANGE tokens as a reward for staking PoS assets in the app, with an APR of 65-80% or higher, and access to these DeFi tools will be available with just a few clicks.