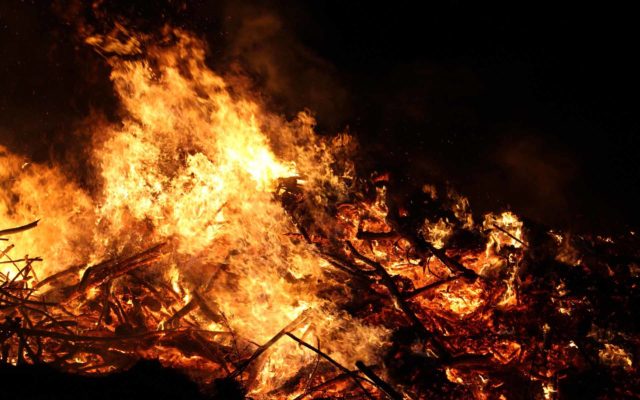 The Stellar (XLM) coin burn, announced last week, may bring attention to the asset as potentially breaking the US SEC’s securities law.

A Reddit poster speculated that the decision to burn 55 billion XLM coins may attract the attention of regulators. The decision of the Stellar Development Foundation to decrease its funds resembles governance of stock issues, suggested the poster.

At the moment, the US Securities and Exchange Commission may be involved in multiple cases where a decision would be warranted on the security status of a token or coin. There are very few assets that have been cleared of the security status. And in most cases, the SEC sanction is a fine, as in the case of $24 million levied against Block.One and the EOS project.

Currently, digital assets are assigned security status based on the Howey test. The three conditions are that the asset is acquired for money; that there is a common enterprise, and that a promise of future earnings or a dividend has been made. In the case of Stellar, there is no verdict on whether or not XLM is security.

XLM in a way resembles Ripple’s XRP digital coin, which is still under scrutiny for being an unregistered security with the promise for future gains.

So far, XLM has been sold and exchanged widely on markets worldwide, with no exclusion for US-based buyers. The asset is still available on Poloniex and Bitfinex, exchanges with exposure to the US market.

Stellar Heading for Debut in Japan

XLM looks to be listed on the Japanese crypto exchange Coincheck. The market operator, however, has denied having prior knowledge of the coin burn before listing the asset.

With its Japanese trading debut slated for November 12, Stellar’s coin may be exposed to a new price discovery process.

Coincheck just announced that they are going to list Stellar Lumen (XLM) from November 12th. It’s a significant news because this is the first token to be whitelisted by regulator after crypto regulation came into effect.

XLM has still managed to upstage XRP, by staging its Meridian conference to almost coincide with Ripple’s Swell. The coin burn also happened days before Ripple’s conference. The digital asset pumped up in price quite a few times but has failed to achieve another definite rally to get closer to its previous peaks near $1.

What do you think of the XLM coin burn? Share your thoughts in the comments section below!