As the lockdown period continues, online streaming services see positive growth in revenues. This is especially true for the Disney+ platform.

The internet is at a breaking point because of the enormous amount of traffic generated by people stuck in their homes.

Luckily, this has already been acted on by internet service providers. In fact, they have requested for streaming service platforms to throttle the quality of the videos that are being streamed.

Unfortunately for them, more and more people are signing up for subscription services with Disney+ having the biggest chunk of the new subscriptions.

Between March 14, 2020, and March 16, 2020, Disney+ subscriptions tripled compared to the same period the previous week. That was right about the time when the seriousness of the virus was declared around the world.

The growth wasn’t limited to Disney+. HBO and Showtime followed with 90% and 78% growth, respectively. What’s surprising with the numbers is Netflix’s growth of 47% considering their present base. 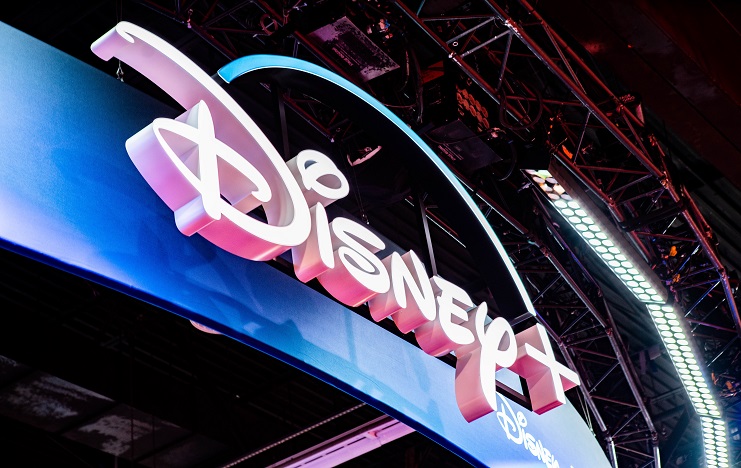 The Disney company welcomes the growth of its platform with a positive note. They have already closed down their theme parks, and have delayed the release of Mulan and the Black Widow. Both these movies were expected to bring home the bacon for the company.

They now hope that the increase in the subscription base of Disney+ may lessen their need to infuse cash to keep their entire ship afloat.

In just five months since its debut, the platform already has 50 million subscribers. Netflix took seven years to reach that number.

The massive and fast-paced growth can likely be credited to the expansion of the platform to regions outside the United States. Presently, the UK, Italy, India, Germany, Spain, Switzerland, and Austria may already avail of the platform’s contents.

As soon as Disney+ is offered in other parts of Asia, the flood gates are expected to be opened.

Their forecast for the year is to get 60 to 90 million subscribers. Clearly, they will surpass this point even before this year ends.

Disney+ head, Kevin Mayer, said that “This is a bright spot for Disney, as much of its business is placed on pause.” 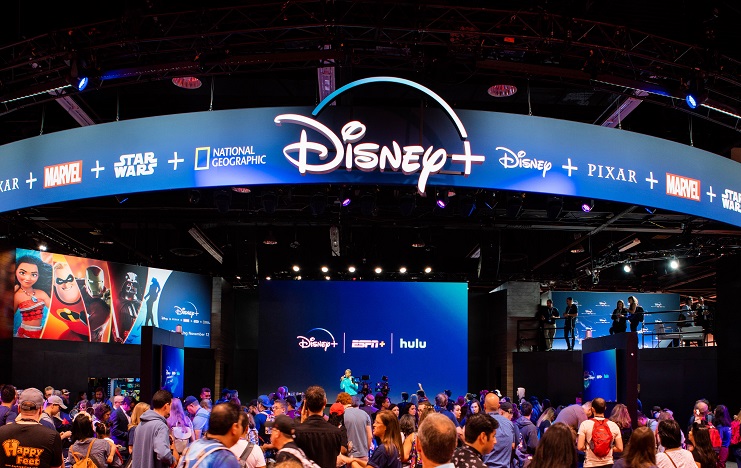 He added,  “Great storytelling inspires and uplifts, and we are in the fortunate position of being able to deliver a vast array of great entertainment rooted in joy and optimism on Disney Plus.”

The company is just one among many Hollywood companies that are being forced to be innovative in its content releases. The release of the animated film ‘Onward’ coincided with the lockdown order.

As such, the company was forced to re-release the movie on Disney+, which was actually well accepted.

Images courtesy of Anthony Quintano/Flickr(CC BY 2.0)

The post Disney+ seeing triple growth in subscription base during lockdown appeared first on Micky.