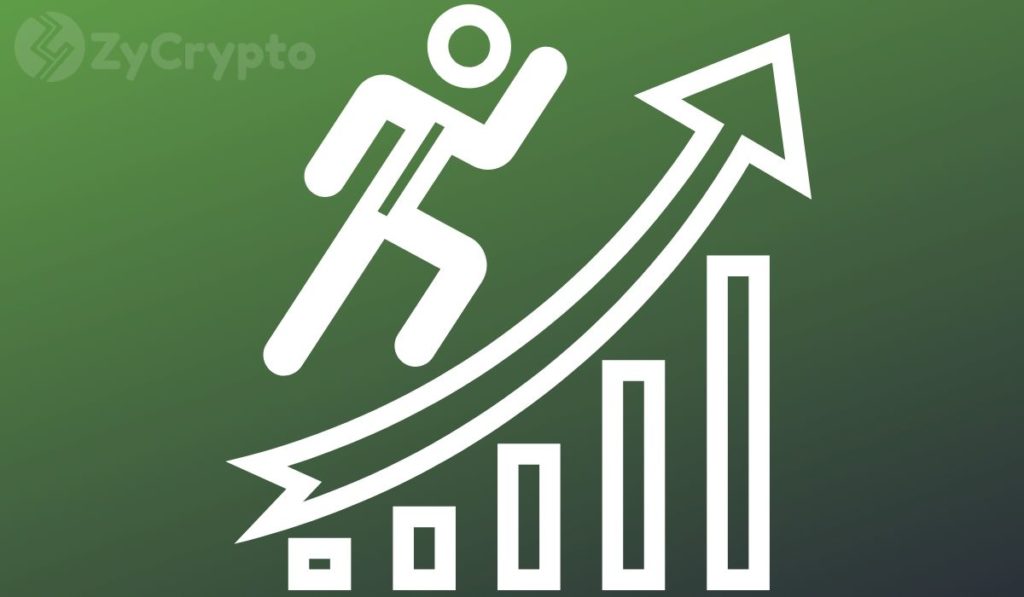 November, just like September has been a depressing month for bitcoin and the cryptocurrency market en masse. But Cardano’s ADA has weathered the storm better than most crypto-assets.

On a monthly chart, bitcoin has lost 23 percent and is trading around $7,207.19. ADA, however, is registering a monthly loss of 10 percent. The digital asset is also up by more than 1% on the day as bitcoin sees a 2.33 percent loss.

One analyst believes ADA could be creating a base where it can post impressive gains against the benchmark cryptocurrency.

A few days ago, Cardano creator Charles Hoskinson affirmed that with the ongoing protocol developments, Cardano will be a beast come 2020.

In the meantime, ADA seems poised for more upsides against bitcoin. Presently, ADA is exchanging hands at $0.0367 which translates to roughly 500 satoshis. According to technical analyst going by the name Crypto Michael, ADA is likely to surge to the 530 satoshis to 540 satoshi range as long as the key 480 satoshi level provides steady support. Similarly, if the coin breaks below 480 satoshis, it could lose more ground against bitcoin.

ADA is reporting gains of 1.20 percent against the US dollar and is twelfth-ranked with a market capitalization of $952 million.

After several months of working on the Shelley upgrade, the Cardano team seems to be inching closer towards the realization of this hotly-awaited upgrade. Two weeks ago, IOHK (Input Output Hong Kong), the development arm of Cardano, announced the successful completion of the first snapshot and the balance check for Shelley’s incentivized testnet.

On November 25, Cardano’s Charles Hoskinson announced that the planned date for the second and final snapshot is November 29 from 12 noon UTC. He also noted that the company will release more details about the staking rewards on December 5. About the incentivized testnet, he announced that it will be released on December 9. Hoskinson, however, clarified that these dates are “tentative” and will fully depend on the development milestones.

Worth remembering that Cardano has several other projects that are underway and the company scored a huge partnership with footwear brand New Balance. These two companies jointly developed a new project dubbed New Balance Realchain which will be used to root out counterfeiting.

These developments have been warmly welcomed by the Cardano community and have given ADA investors much-needed confidence in the project and its visionary leader Hoskinson.

For ADA users, the long-awaited Shelley era that is set to go live on the mainnet early next year will mark a huge step towards a fully decentralized network. Moreover, market watchers expect to see some positive development for ADA after the Shelley upgrade which will possibly ignite a bull run for the digital asset.