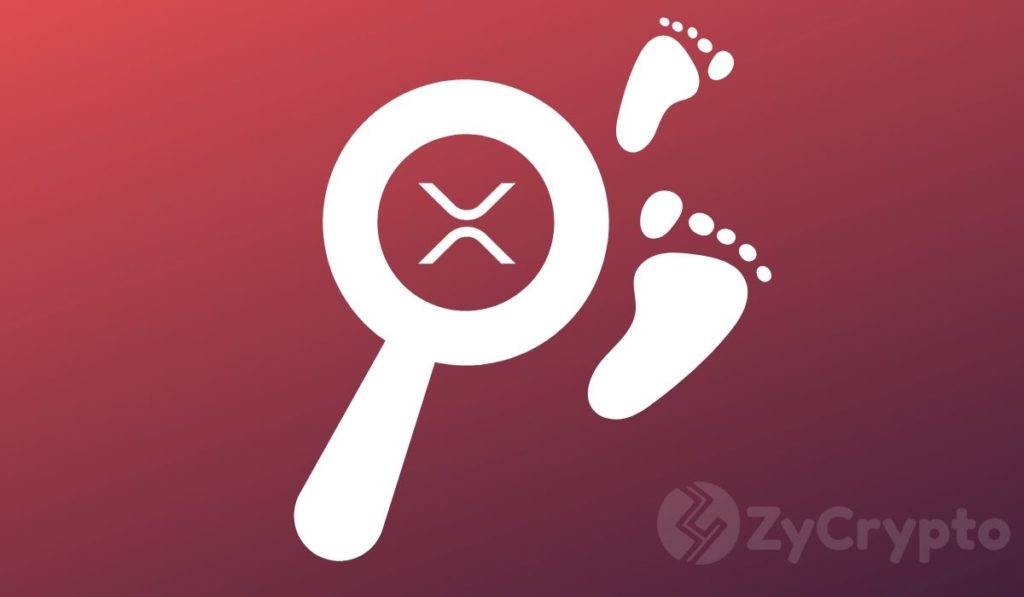 Elliptic, a digital currency risk management enterprise solution provider, announced that it has now added XRP to the list of assets it currently provides support for, becoming the first platform for XRP monitoring.

The company will now allow all interested businesses and financial institutions to monitor XRP transactions, for the possibility of ties to illicit activity and crime. According to an official press release, the addition of XRP now means that Elliptic supports transaction monitoring for more than 85% of all digital currencies by market capitalization.

Elliptic began research into XRP over a year ago and has found that there are hundreds of XRP accounts with definitive links to several kinds of criminal activity including direct thefts and other scams.

The company mentions that about $400m worth of XRP (accounting for less than 0.2% of all XRP transactions) were involved in these suspicious activities. Along with a noted increase in XRP adoption, the need to stem activity like this became necessary to match the rate of increase in XRP use. According to Elliptic Chief Scientist and Co-founder Dr. Tom Robinson:

“As criminal use of crypto-assets such as XRP evolves, we are committed to shining a light on this illicit activity, giving financial institutions the confidence they need to engage with the crypto ecosystem.”

Dr. Robinson also notes that there is a significant growth in XRP usage in the Asia Pacific (APAC) region, and the use of Elliptic’s services by financial institutions and other businesses in the area, would go a long way in helping these institutions keep up with their anti-money laundering (AML) requirements.

Elliptic has also described its addition of XRP monitoring as a “technological breakthrough”. Citing the uniqueness of XRP’s architecture especially as it differs from Bitcoin (BTC) and Ether (ETH), the company’s analysts needed to properly understudy the asset, to develop a framework for XRP transaction screening. The release adds that:

Speaking to Reuters, Robinson added that while the use of cryptocurrency in crime has risen to a few billion dollars, criminals seem to prefer Bitcoin, probably because of liquidity. He noted that there isn’t “much dark market activity” done via XRP, because it’s a preferred instrument for enterprise payments.

“XRP is being touted for use as a tool for financial institutions. Criminals probably do not want to be associated with any mechanism related to that use.”