Epic Games, the developer behind Fortnite, has officially revealed that the Deadpool skin is now made exclusively available to play via the Chapter 2 – Season 2 Battle Pass.

The company made the announcement through its official website. Fortnite’s own YouTube channel also took the opportunity to post a new video announcing the assassin’s arrival in the game:

Epic Games, the developer behind Fortnite, has officially revealed that the Deadpool skin is now made exclusively available to play via the Chapter 2 – Season 2 Battle Pass. The company made the announcement through its official website. Fortnite’s own YouTube channel also took the opportunity to po

Unlocking the “Merc with a Mouth”

Just to be clear, the new skin is made exclusively available to any Fortnite player who bought the Chapter 2 – Season 2 Battle Pass.

Fans of the global hit online game can unlock the Deadpool Outfit by finishing the wisecracking anti-hero’s Week 7 challenges.

For those not familiar with the Week 7 challenges, they involve searching for two of the character’s Akimbo guns and then delivering them to the “Merc with a Mouth” himself.

Players should note though that the Deadpool skin can still be unlocked even if they haven’t done any Deadpool challenge before.

Also, according to Epic Games, any user who stops by and says, “Hey,” will be getting an instant reward, free of charge, in the form of the Freestylin’ Lobby Track freshly remixed.

For good measure, fans of the fourth wall breaking mutant can also try out his Meaty Mallet harvesting tools, ride his Dragacorn Glider or “Sparkle Thunder,” or drive his Scootin’ Emote mini-scooter bike. 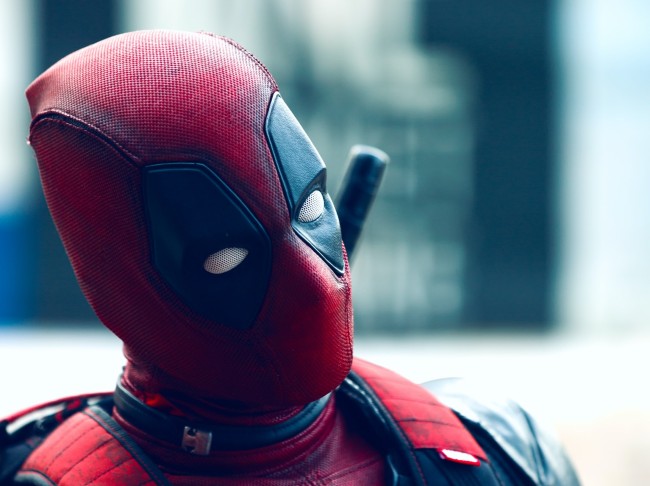 As reported by The Verge, there are additional items that can be unlocked by players.

For instance, they can try to snag the superhero’s twin ninja swords, or even try another version of his costume that comes with no mask.

Also, party lovers might want to check out the northeastern section of the map. They might be delighted to know that the yacht sitting there has been turned into a party boat. And because this is Deadpool we are talking about, there is a chopper landing pad and there are huge balloons.

More than a couple of years since its release, Fortnite remains one of the top favorites among gamers who are fans of the survival slash battle royale genre. It has been estimated that last year alone, the game has amassed some 250 million players.

Many consider Fortnite, Apex Legends, and PlayerUnkown’s Battlegrounds (PUBG) to be the Big Three when it comes to battle royale titles. But there may be a new entrant just around the corner — Call of Duty: Warzone, which reached 30 million players in just over a week. Warzone could very well give the Big 3 a run for their money, now if it could only continue to keep those game cheaters at bay.

Images courtesy of Unsplash and Pixabay.