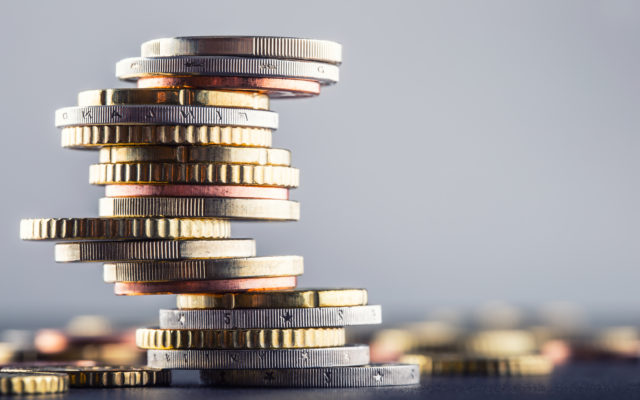 The European Central Bank (ECB) might issue a public digital currency, Reuters reported on Tuesday, citing a draft document. The move is meant to counteract the influence of Libra, the upcoming stable coin developed by Facebook.

According to a draft text prepared by the Finnish EU presidency, the European Union might create a common regulatory framework aimed at cryptocurrencies and even ban projects regarded as “high-risk.”

The first candidate in this category of perilous crypto projects is Libra. Facebook first unveiled its stable coin plan in June. However, the social media giant has faced opposition in many jurisdictions. France and Germany voiced prompt opposition to such a digital currency that could undermine the influence of the ECB.

Besides the common crypto regulation, the draft text hints to the creation of a digital currency that would have a legal base, unlike Bitcoin and Libra. The document reads:

The ECB and other EU central banks could usefully explore the opportunities as well as challenges of issuing central bank digital currencies including by considering concrete steps to this effect.

EU finance ministers will meet this Friday and likely discuss the draft. Eventually, they can adopt it at their next meeting on December 5.

Judging by the draft excerpt published by Reuters, the EU is only pondering this move as a possibility, but the chances are that the plan will become a reality soon.

It seems that the ECB is lobbying its own digital currency as it seeks more control over the monetary flow. An ECB official revealed that the project could enable consumers to use electronic cash that would be deposited directly at the central bank. This would reduce the need for banking intermediaries.

Without banking accounts and banking intermediaries, the ECB may take over the banks’ functions by managing digital payments at low costs. Obviously, banks will oppose to such a scenario, so the “digital euro” will likely look different from this ambitious version.

If the EU launches its own digital coin indeed, this will be a u-turn from the ECB’s stance in 2018. Last year, former ECB President Mario Draghi said that there was no need for digital currency.

Do you expect the ECB to issue digital currency soon? Share your thoughts in the comments section!