During the course of legal proceedings against Mark “Bomber” Thompson, it has emerged that the former Australian Football League coach indulged in mammoth crypto trading sessions whilst taking various controlled substances. Despite the downward spiral of the former great, Thompson is still an ardent Bitcoin believer.

Mark Thompson stands accused of drug trafficking offences after police found an array of narcotics on his property in January last year. He denies intent to supply the drugs seized.

Former AFL Star Traded As Much as $2.1 Million in Crypto

For those that don’t know, Mark “Bomber” Thompson was dismissed from his position as AFL coach for his role in a doping scandal involving Geelong Football Club. The incident apparently left Thompson in a “bad way” that saw him descend into a pit of drug abuse and crypto asset trading.

The former sporting legend made the depths of his depravity known during court proceedings relating to the drug trafficking and possession charges against him. According to a report in the Sydney Morning Herald, Thompson stands accused of three counts of trafficking a controlled substance and four of possession. The charges were brought following a raid on his home during which large quantities of various narcotics were seized.

Thompson stated in court that crypto asset trading was something that he had been missing in his life:

“Here I am in 2017 at home. I found cryptocurrency, your Honour. It’s something I’d been looking for in my life.”

He went on to admit that he was already trading crypto and taking drugs when Thomas Windsor, a former convicted drug trafficker, became friendly with him. The two quickly began living together and their drug use increased. During the time prior to the arrest, Thompson claims to have traded up to $2.1 million in crypto assets. 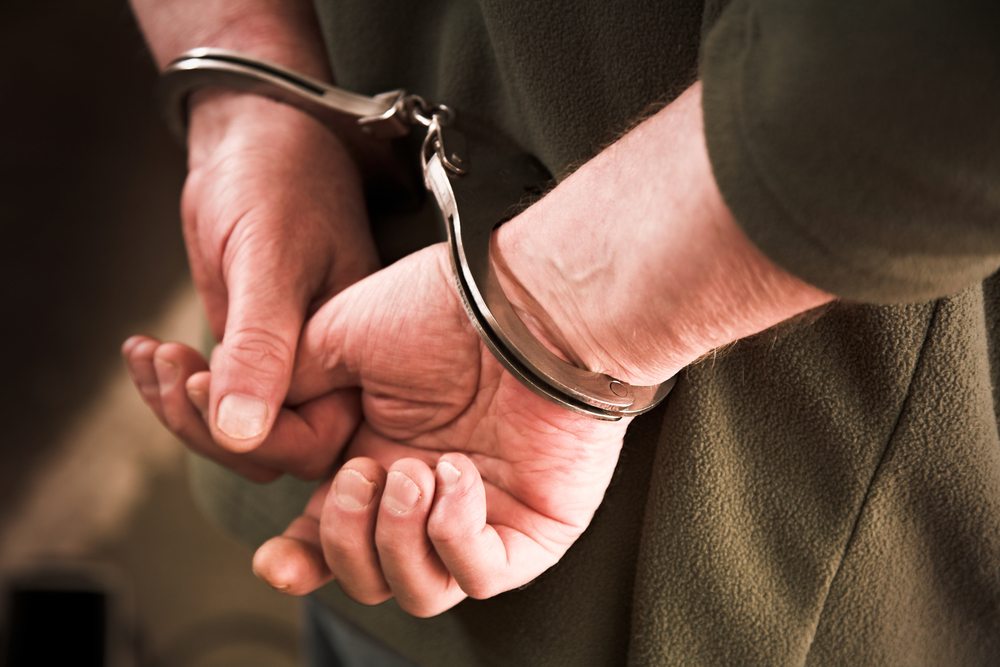 Thompson was arrested in January 2018 on charges of drug trafficking and possession.

Despite sizeable quantities of ecstasy tablets, methamphetamine, and other drugs being found at his home, Thompson claims that the drugs belonging to him were for his own use only:

“I never had any intention to sell any drugs. I know right from wrong, being a trafficker is just embarrassing for me… I’m a drug taker, I’m sad I’m a drug taker. I took them back then to mask all the pain.”

He went on to state that the 481 ecstasy tablets found by police were in fact belonging to Windsor:

“He had a way of getting me to do things, Windsor. One day he threw [a bottle of 481 ecstasy pills] at me and said, ‘I want you to put these in the safe in the room for a day or two’.”

During the court proceedings Thompson stated that he was still a big believer in Bitcoin:

“Bitcoin is still going to be a big thing. I’m a believer.”

The trial against Thompson is ongoing. The matter is set to return to court next month.