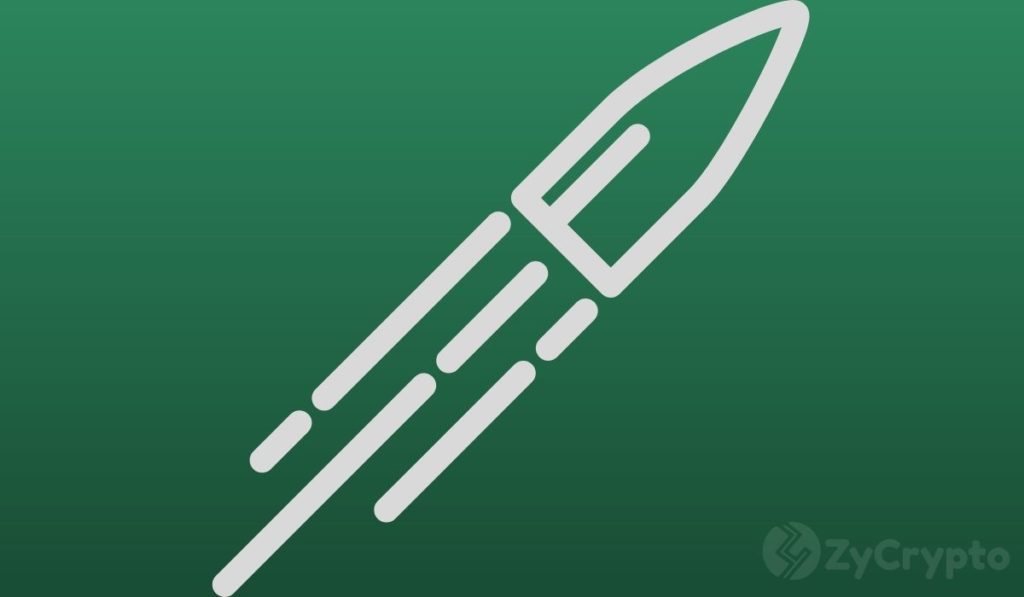 At exactly 12:000 pm UTC yesterday, the Beacon Chain was launched, ushering in phase 0 of Ethereum 2.0. The launch introduces a new Ethereum system whereby the mode of operations is switched from the current proof-of-work to a proof-of-stake system. Experts expect the proof-of-stake system to help in improving Ethereum issues with scalability.

“It’s Been A Journey”

According to Ryan, the team expects a two-thirds participation rate on the network. That way, the network will be in good health. Ryan noted that the network won’t see a block until slot one is completed after the end of the third epoch. That will happen within the first 30 minutes of the launch. During the Ethereum 2.0 Livestream, Ryan went on to express his confidence in the launch, and that engineers are on standby to promptly solve any issues that may arise.

As expected, the first user to participate in the network created slot one as the first validator and signed it “Mr. F was here.” The validator of the fourth block signed it “Welcome to the New Beginning.” At the moment, validators are still flocking into the network and have already reached over 21,000. As a result, epochs are currently achieving a success rate of over 80%.

Basically, more validators as network precipitants mean better health for the network. The network is still experiencing issues of missed blocks, but that’s expected to be solved as more validators join the network. Each validator needs to stake a minimum of 32 ETH worth around $19,000. Around 900,000 ETH has already been staked.