Over the past few days, the price of Bitcoin has slid lower after a strong multi-week rally to $7,470, marking a 100 percent increase from the “Black Thursday” bottom of $3,700. As of the time of writing this, BTC trades at $6,800, some nine percent lower than the aforementioned high.

Though, a prominent cryptocurrency fund manager is expecting for Bitcoin to soon “pop.”

How Bitcoin could soon pop

On Apr. 10, Mohit Sorout — a partner at crypto hedge fund Bitazu Capital — remarked that it will “soon” be time for Bitcoin to “pop,” sharing the two charts seen in the embedded message below.

Although it wasn’t initially clear to most what exactly he meant with these charts and the accompanying message, Sorout later revealed that what he’s expecting is for Bitcoin to undergo a short squeeze, whereas leveraged short positions are rapidly pushed out of their trades to cause a strong rally higher.

More specifically, the charts indicate that once Bitcoin returns to the $7,050-7,100 range, there will likely be a cascade of trades closing that could push the cryptocurrency toward its weekly highs of $7,400, maybe even higher.

This conclusion can be drawn from the above chart that the Bitazu partner shared. It shows that at $7,050-7,100 and $7,300, there are clusters of liquidation levels for BitMEX short positions that will cause Bitcoin buying if reached.

While Sorout’s expectation for Bitcoin to “pop” is an expectation based on investors pushing prices to the abovementioned ranges, it is clear that pressure is building, with reports indicating that buyers are starting to enter the crypto market en-masse.

Firstly, there’s been an uptick in buy-side volume with two altcoins, Tezos and ChainLink, which have rallied by 13 percent and 31 percent over the past week, respectively. This indicates a growing demand for cryptocurrency as an overall asset class. 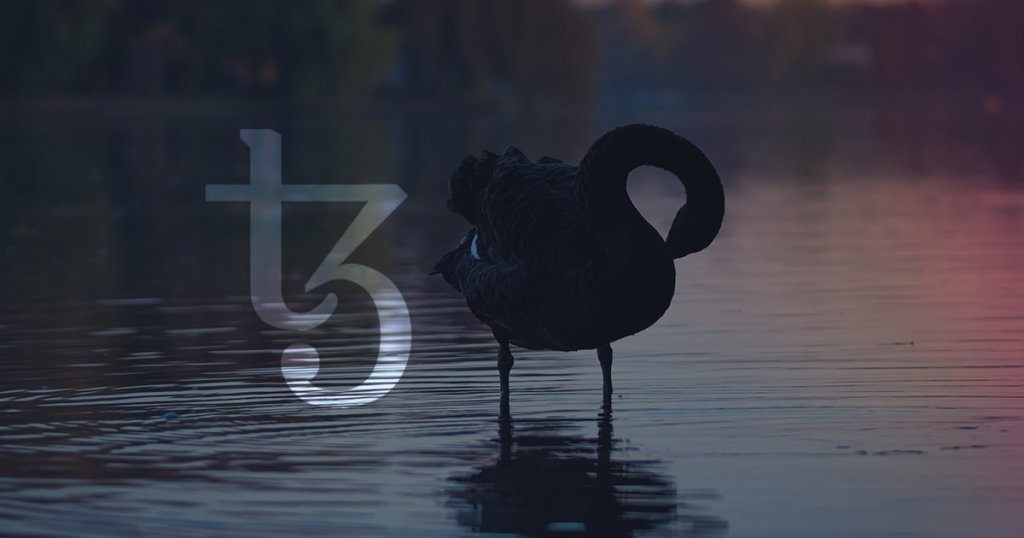 Related: These fundamental flaws may be the black swan that stops Tezos from seeing massive growth

Secondly, Su Zhu of crypto and forex fund Three Arrows Capital observed that on Apr. 10, there was a large Ethereum buy wall on Bitfinex, with buyers putting up a jaw-dropping 250,000 ETH worth of bids between $159 and $162, amounting to a cost of around $40 million.

To add credence to this, Bitfinex data indicates that its traders are starting to accumulate margin long Ethereum positions at a rapid clip.

And lastly, multiple pieces of evidence — such as web traffic measured by Alexa, anecdotal stories from friends and family, and order book data — suggest that buy-side demand for Bitcoin is starting to ramp up.

All this corroborates Sorout’s belief that Bitcoin is poised to pop.

The post Fund manager: Bitcoin price is poised to “pop” due to this reason appeared first on CryptoSlate.