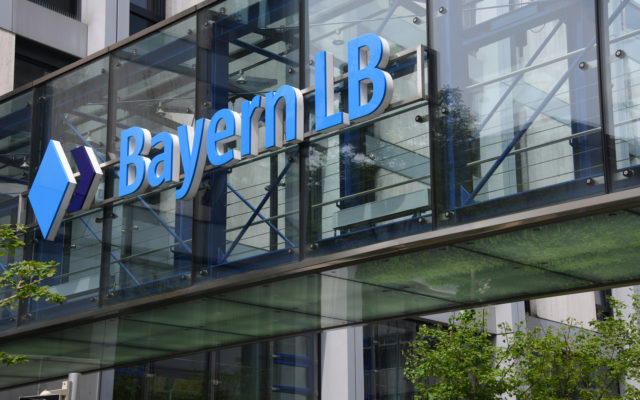 For those unfamiliar, the stock-to-flow ratio refers to the supply of a commodity or asset divided by the amount produced annually. This measure points to the abundance or scarcity of a commodity. In other words, the ratio shows the number of years required to achieve the current supply considering the current production rate. Gold is regarded as the commodity with the highest stock-to-flow ratio. However, Bitcoin will become even scarcer than gold, which might a bullish indicator in the long term.

Nevertheless, the authors recommend using caution when making predictions based on the model. Even the best statistical model can fail miserably in anticipating the future, the report notes. Besides this, the next Bitcoin halving, which should happen next year, represents a challenge for the model.

Gold has recently benefited from central banks’ aggressive easing plans. At the beginning of September, the price of gold hit the highest level in about five years. The precious metal, which acts as a safe-haven asset, enjoys the bullish for months also because it has a high stock-to-flow ratio.

Even though Bitcoin had its worst month since November 2018, the largest digital currency by market cap should be able to reach a similar high stock to flow value as gold has right now. In fact, Bitcoin will become scarcer than the metal, the report says. 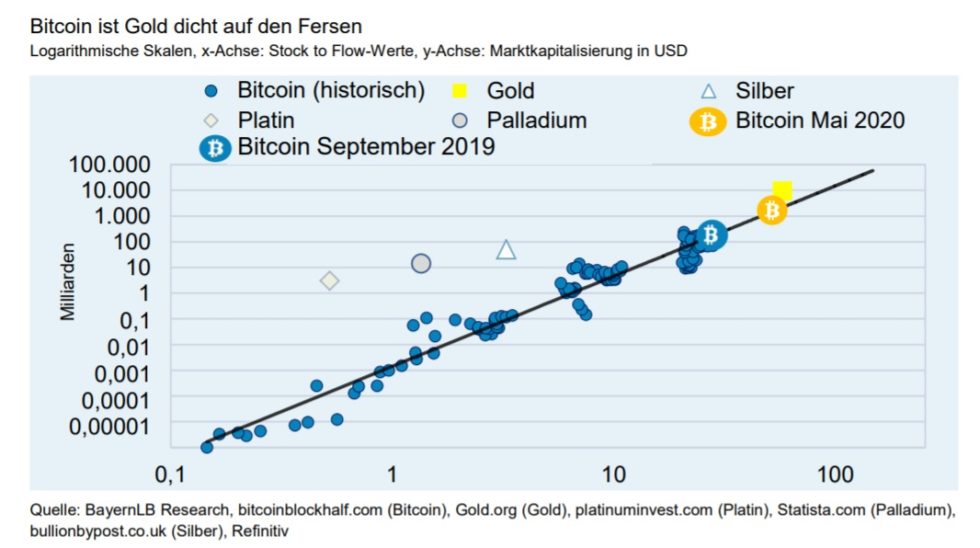 BayernLB sees a strong correlation between Bitcoin’s price and its stock to flow ratio. The authors were inspired by Twitter user PlanB, who used the same model to estimate that the coin’s market cap is heading towards $100 trillion after 2028.

The figure is less realistic in current terms, as $100 trillion exceeds than the current supply of all fiat currencies combined. However, there is definitely a correlation between the dynamic of an asset’s stock-to-flow ratio and its price.

Do you think that Bitcoin’s increasing stock-to-flow ratio will push its price to new record levels? Share your thoughts in the comments section!