Binance.US launched on Tuesday and in less than a week has managed to become one of the top 80 largest crypto exchanges by trading volume.

The U.S. arm of the popular exchange has had a whirlwind first week. In its first 24 hours of operation, Binance.US trading volumes peaked at more than US$6.4 million [AU$9.46 million].

Since the initial mad rush, trading has tapered off some, with volumes ranging between $1.2 and 1.9 million.

Though it has only been in operation since Tuesday, according to data provided by CoinGecko, Binance.US managed to become the 78th largest crypto exchange by trading volume in just 48 hours.

It has slipped a bit since then, however, and currently sits as the 112th largest crypto exchange.

Binance.US volumes by market pair and by currency (Binance.US)

The most-traded pairs in the last 24 hours were BTC/USDT, USDT/USD and BTC/USD, accounting for 60.7% of all the trading volume at the exchange.

Other trading combinations were XRP/USD, ETH/USD, ETH/USDT, BNB/USD, and LTC/USD. These pairs represented almost 25% of the total trading volume at the exchange.

In terms of volume by currency, USD has been the dominant currency with 66.4% of the market in the last 24 hours. 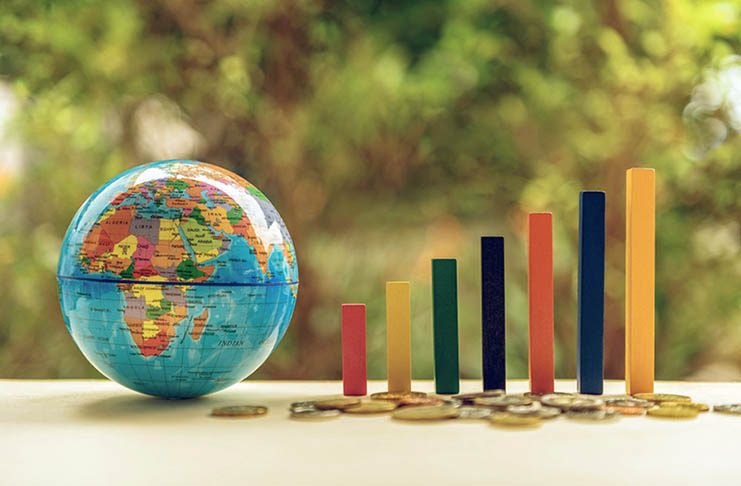 The cryptocurrency exchange Binance is expanding around the world with new exchanges located in different jurisdictions.

Earlier this year, Binance Jersey was unveiled, allowing users to have access to fiat trading pairs against the Euro (EUR) and the British Pound (GBP).

Binance.je has since added support to BCH, LTC, ETH, BNB, and BTC.

In October 2018, Binance expanded into Africa with the launch of Binance Uganda, its first fiat-pare exchange.

Users of Binance.co.ug can trade BTC, ETH, and BNB against the Ugandan Shilling (UGX).

The launch of trading platforms in other jurisdictions aims to attract a larger number of users and to provide fiat on-ramp solutions to customers.

Moreover, by creating a dedicated exchange in specific jurisdictions, it is possible for Binance to be compliant with local regulations.

In the United States, the Binance.US platform is operated by BAM Trading Services a local company that is working to be compliant with local regulations.

Earlier this week, Micky reported that Binance signed a new partnership with Koinal to offer users the option to buy crypto with fiat using debit and credit cards.

“Freedom to convert easily between fiat and cryptocurrency is key to bringing crypto further mainstream. As the blockchain industry matures, there is more demand to bridge the two worlds than ever before.”

This is in line with the work they have been conducting during the last year trying to onboard as many users as possible to the cryptocurrency market.