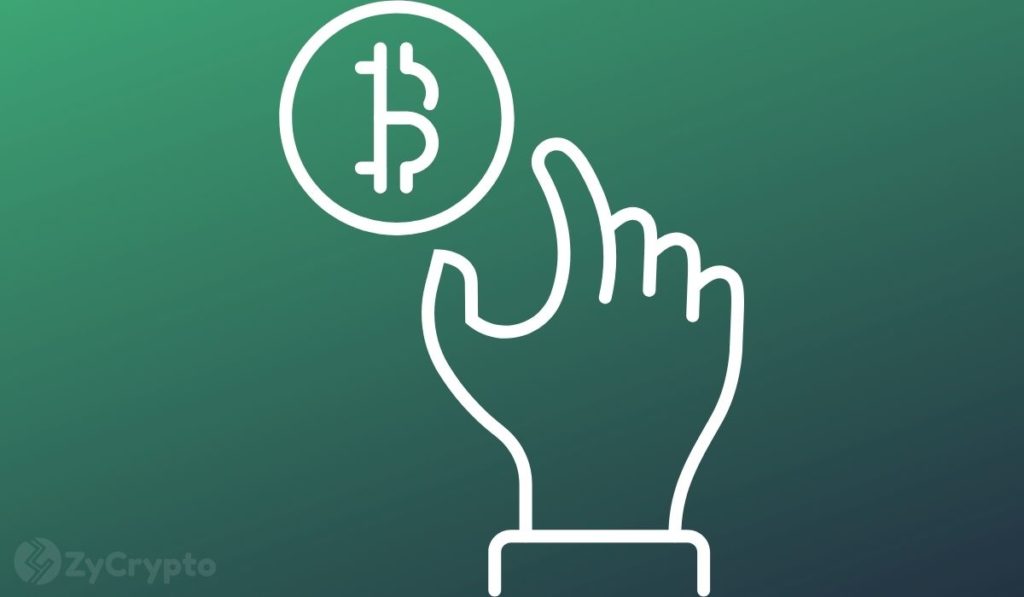 In a previous report, we noted analysts take on Bitcoin’s price dump. Unlike other times, traders are not advised to buckle up for a bear trend, in fact, the opposite is the case. This is, as explained by analysts, a healthy pattern for Bitcoin.

Referencing the 2017 Bitcoin rally which saw multiple Bitcoin price retracement going as high as 34% before Bitcoin hit an all-time high, analysts are convinced that the recent 17% pullback in the market is a hint that Bitcoin is repeating a “gold fractal” market pattern from as far back as the 1970s. Meanwhile, it is also important to note that the price dump, amongst many things, is considered a “Bitcoin Black Friday Sale.”

This Bitcoiner who noted this refers to the reduction in price as yet another advantage to the Bitcoin market. As prices continue to decline, the market creates an entry point for buyers to secure their spot in the market at a cheaper rate. At the start of November, Bitcoin was valued at $13,000, through the month of November, prices spiked by 38.4% when Bitcoin crossed $19,000.

Within that time frame, prices have been fluctuating between $15,000 and $19,000, and at the time of this writing, Bitcoin is trading at $18,949 against the USD. This is a 4% dip in daily price and a 1.48% dip in weekly price, perhaps a signal that Bitcoin is having yet another black Friday sale. As analysts already noted, on different occasions, that Bitcoin must make a pullback in order to test newer levels, buyers may benefit from the ongoing price dip until the market begins to make a correction. The month of December is also very crucial for the cryptocurrency market.

Being the last month completing the fourth quarter of the year, every milestone achieved will serve as a pointer to where the market is headed to in the following year. If Bitcoin hits $20,000, the bullish run may penetrate into the new year.

A bear market may also open the new year at new lows if a continuous sale happens. But since the bull run is still supposedly insight, Bitcoin’s $19,800 all-time high that was attained in November may be toppled this month.

Depending on how fast the price correction is made, Bitcoin may surpass $20,000 this year. In the event that the bullish rally is prolonged, Bitcoin may hit $25,000 in the latter part of December. However, retaining new resistance levels above 2020 is another hurdle that Bitcoin must make, to prove that market maturation is taking place indeed.