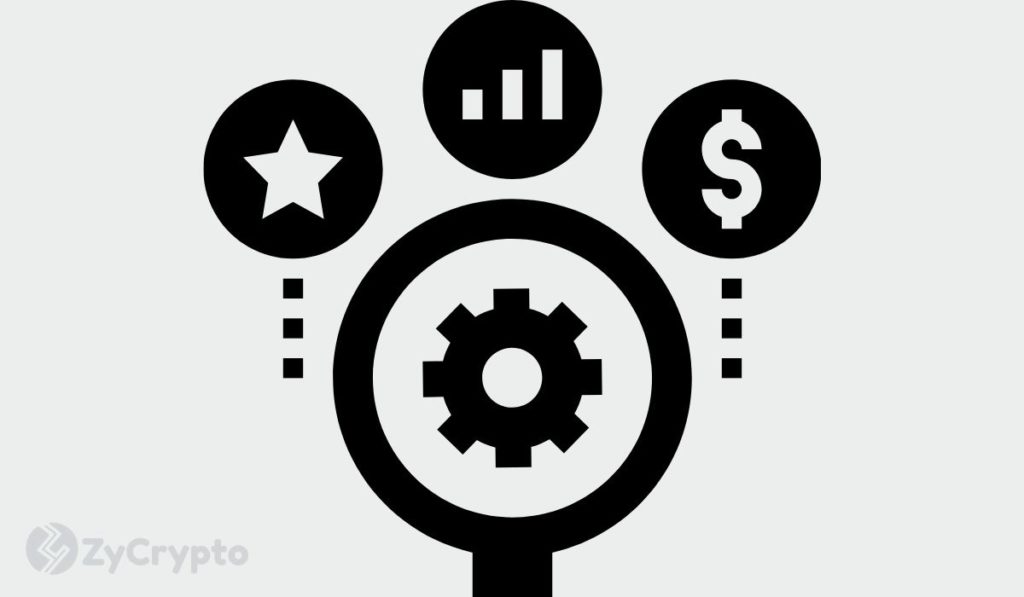 Messari, a cryptocurrency data and research provider has valued Coinbase at close to $30 billion. This comes after the San Francisco-based crypto exchange filed all the necessary documents for an IPO with the U.S. Securities and Exchange Commission (SEC).

The crypto exchange made the announcement in a December 17 tweet and an accompanying blog post which reads,

“Coinbase Global, Inc. today announced that it has confidentially submitted a draft registration statement on Form S-1 with the Securities and Exchange Commission (the “SEC”). The Form S-1 is expected to become effective after the SEC completes its review process, subject to market and other conditions.”

In the tweet, Coinbase clearly indicates that the firm is set to complete an Initial Public Offering (IPO) subject to regulatory review.

We expect the Form S-1 to become effective and for Coinbase to complete a public offering after the SEC completes its review process, subject to market and other conditions. This Tweet does not constitute an offer of any securities for sale.

Speculations about an IPO from Coinbase have been swirling for months since July of this year. Back then, it was rumored that Coinbase was considering a stock market listing and was already having serious discussions with law firms and various investment banks but had not filed any paperwork with the SEC.

Although Coinbase has not revealed a specific date, the recent update confirms the rumors and suggests that the exchange could be going public very soon.

As Coinbase gets ready for a public offering, Messari is estimating the exchange’s current valuation to be $28 billion. The research firm analyzed various aspects of Coinbase including its trading volumes, debit cards, and assets under custody to arrive at this ballpark figure.

In October of 2018, Coinbase was valued at $8 billion after a fundraising round. Messari, however, believes the firm now has a $28 billion valuation. Regardless, it will be a huge IPO and it will allow more institutional and retail investors to get exposure to cryptocurrencies.

A strategist at Messari noted that an IPO would not only benefit Coinbase but also the crypto industry at large:

“This listing is important even for Token valuations as Coinbase will provide a valuation anchor — not only for future equity listings — but also for crypto-native exchange tokens.”

Coinbase’s submission with the SEC is especially notable because it comes at a very interesting time in the crypto space. Basically, the exchange announced the registration just a day after the world’s oldest cryptocurrency leaped past the $20,000 mark for the first time in history.

Bitcoin’s meteoric rise has drawn a lot of attention from mainstream media across the globe and the entire financial world. Thus, Coinbase could be capitalizing on the spotlight that has been placed on bitcoin to position itself as Wall Street’s go-to bet on cryptocurrencies.

It should, however, be noted that Coinbase is not the first blockchain-focused company to launch an IPO. Other firms like Marathon and Canaan have also gone down the road of a public offering. There are also reports that San Francisco-based blockchain payments firm Ripple is considering going public.