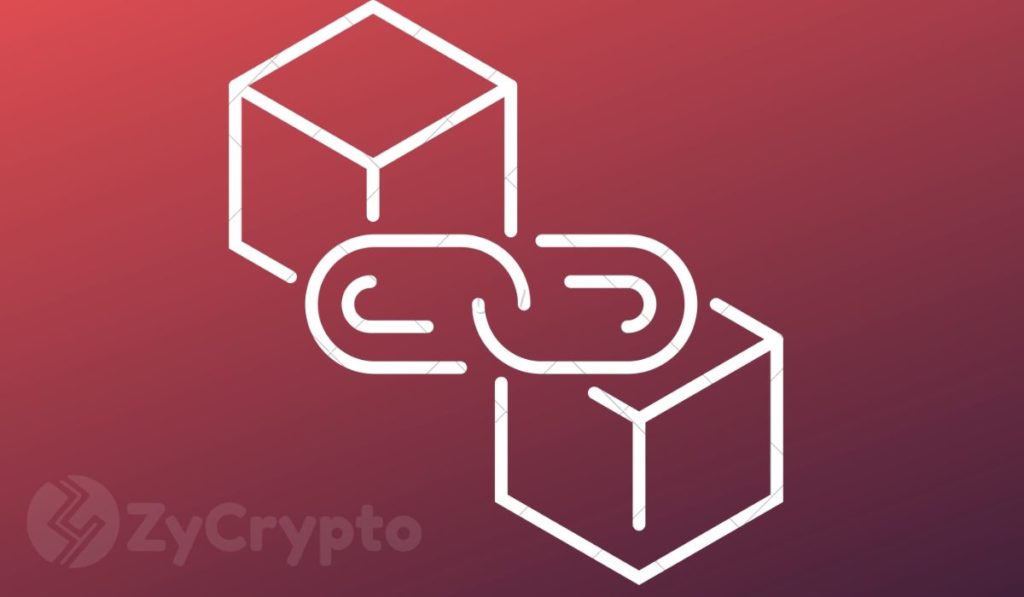 At the recent Ignite conference in Orlando, Florida, the company announced the Azure Blockchain Data Manager, a new software that will greatly benefit many firms – especially those who handle a lot of data – to add a lot of security and transparency to all of their proceedings.

Speaking on the importance of blockchain and AI, Microsoft Azure Blockchain Engineering Principal Program Manager Marc Mercuri said that using blockchain, firms can make sure they take advantage of the AI revolution, without fear.

“From manufacturing to energy to public sector to retail, AI is digitally transforming businesses in every vertical. Blockchain can ensure that everything from the algorithms to the data going in and out of them is trustworthy.”

The Azure Blockchain Data Manager is designed to make data connection very easy between nodes or even smart contracts, with this data also available to other databases for synergy.

Blockchain can be used to verify all information about the origins of data including its input and output, before AI is applied, ensuring more iron-clad results. In addition, all parties to a particular transaction or process can scrutinize data making sure everyone is satisfied before the information is acted upon using AI. This greatly improves the credibility accorded to whatever conclusions eventually presented by the AI models.

According to Monish Darda, the co-founder and CTO of Icertis – a cloud service that tested an early version of the Azure Blockchain Data Manager, the new offering also reduces risk and ensures trust because in the event that there’s any doubt with the final results, all of the data fed into the AI model can be checked.

“If my model is trained from that data, it gives me a transaction ID or a hash of the transaction written in the blockchain, and I can then go deep and say, ‘hey, two years ago I got these 10 data points that I used in my machine learning model, that influenced my calculation of risk’.”