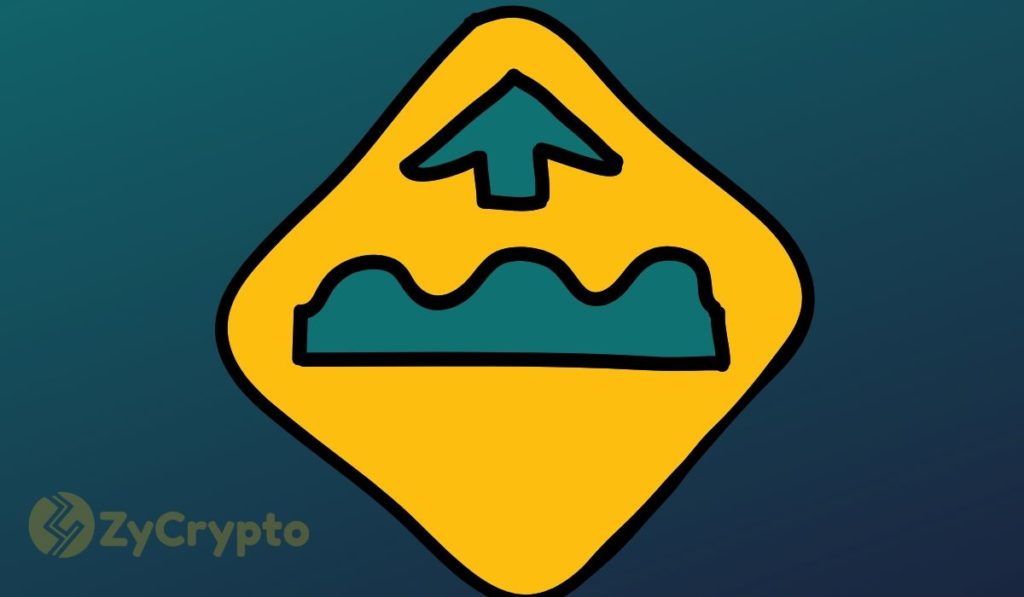 After a 96% price surge over the last 51 days, XRP is finally facing some tough bearish action which was definitely expected, although probably not as hard. XRP lost 28% in the last 3 days after the peak at $0.3463, certainly a significant loss but not enough to change the daily uptrend which is still there. 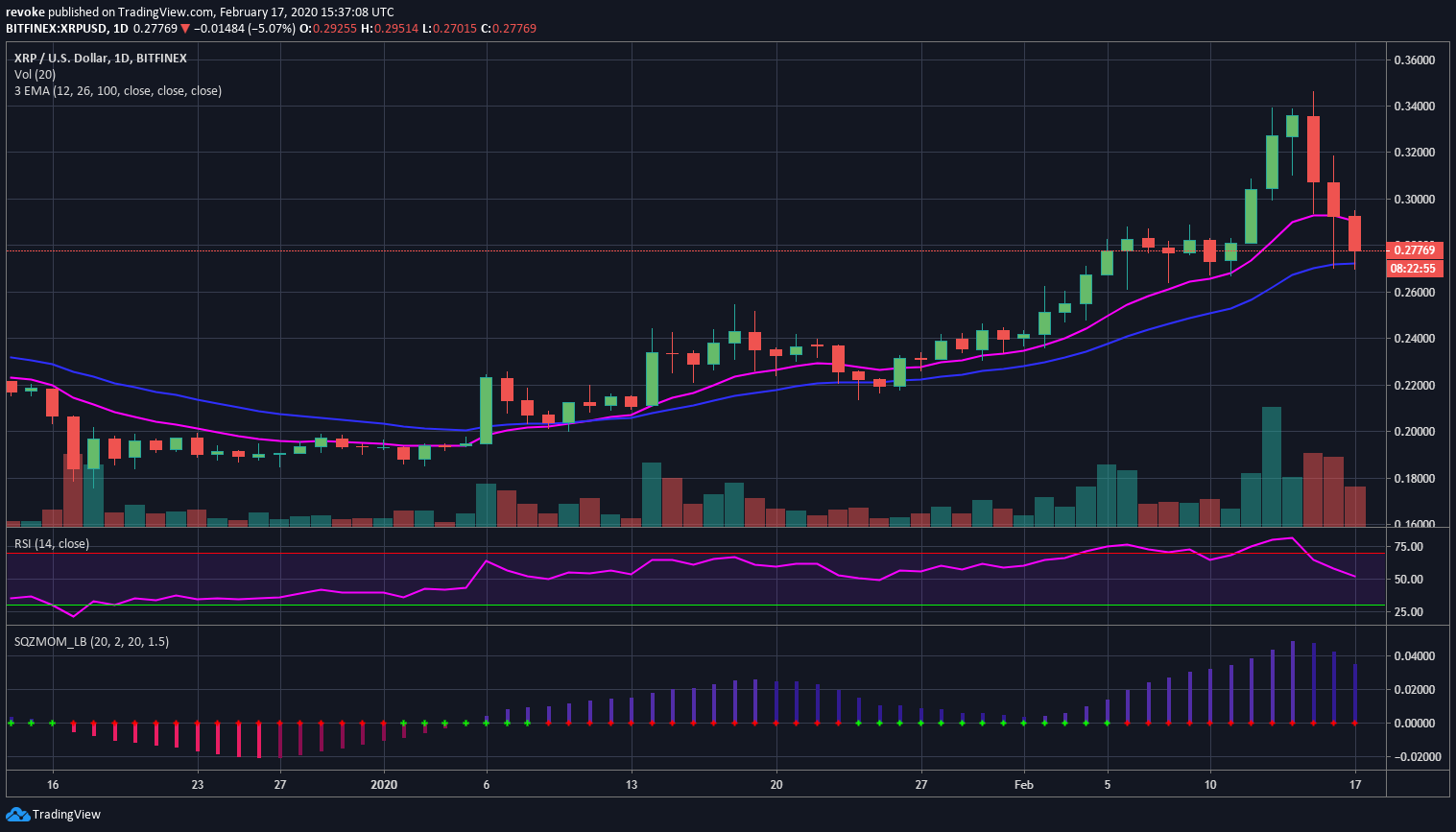 The bulls found enough support at the 26-period EMA and they have tried to bounce off of it 2 days in a row now. A loss of this support would be significant and would also break the daily uptrend. XRP is definitely not the only crypto facing consolidation as the rest of the cryptocurrency market has been struggling too.

On the 4-hour chart, XRP has formed 3 indecisive candlesticks with lower and upper wicks and the RSI is close to breaking below 30 points again. If the bulls don’t see a bounce when the RSI breaks below 30, it would mean a significant shift in momentum for the bulls and we could easily see a daily downtrend for quite a while.

XRP Longer-Term Not as Clear

XRP was able to break above many weekly resistances, unfortunately, this recent pullback has formed a pretty nasty reversal candlestick on the weekly with continuation this week. This puts the freshly created weekly uptrend at risk even though XRP is still currently holding both EMAs.

If the bulls can use the 26-period EMA as support and bounce from there, XRP will have higher chances of continuing with the weekly uptrend. Nevertheless, XRP is still up 56% in the last two months but has not yet changed the monthly uptrend decisively.

According to the TA, We should be hitting a HH (Higher high) at 0.51c in the upcoming weeks

Some analysts are pointing out on Twitter that XRP has retraced to exactly the same Fibonacci retracement level as seen on January 21 and that we should see a higher high in the upcoming weeks.

The CEO of Ripple, Brad Garlinghouse also made an appearance on CNN and basically forced the CEO of ‘SWIFT’ (The Society for Worldwide Interbank Financial Telecommunication) to apologize live for “charging people too much to send cross-border payments” and “making them wait for a little too long”.

Other Twitter analysts also seem to be extremely confident in XRP and one user even stated that he would delete his account if XRP does not hit 50 cents this month.

#XRP 50 cents this month or I delete this account!

Do you think this is just a small bump in XRP’s road to $1?

The post Minute Snag to $1? XRP Faces Steep Pullback But Continues to be Bullish Long-Term appeared first on ZyCrypto.